Anand Mayee, a social media influencer, an entrepreneur at the age of 25 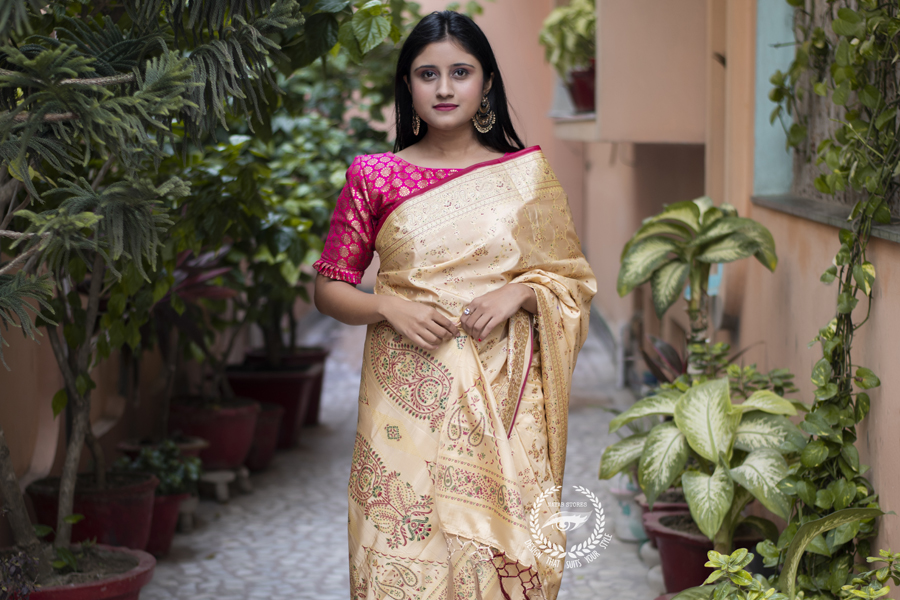 From a Girl-next-door to influencing young lives, Anand Mayee has seen it all. We strongly believe that the one who has been challenged at every step knows the value of success. And Anand Mayee is one of those people.

The feeling of being controlled by someone yet being asked to be self-reliant is the toughest stage one has to go through. That is the stage where you need to break the shackles and fly high. This stage in someone’s life could also break them and make them dependent throughout their entire life but the ones that never give up are the real influencers.

Anand Mayee, a social media influencer, an entrepreneur at the age of 25 and social worker. These things look very fancy when we see young people making their mark in the world. But when we see the struggle in their it breaks us to understand the pain, they have gone through in this small stage but yet refused to give up. Anand Mayee has had a fair share of challenges in her life yet she is standing here today smiling humbly to the people who tried to put stones in her path. 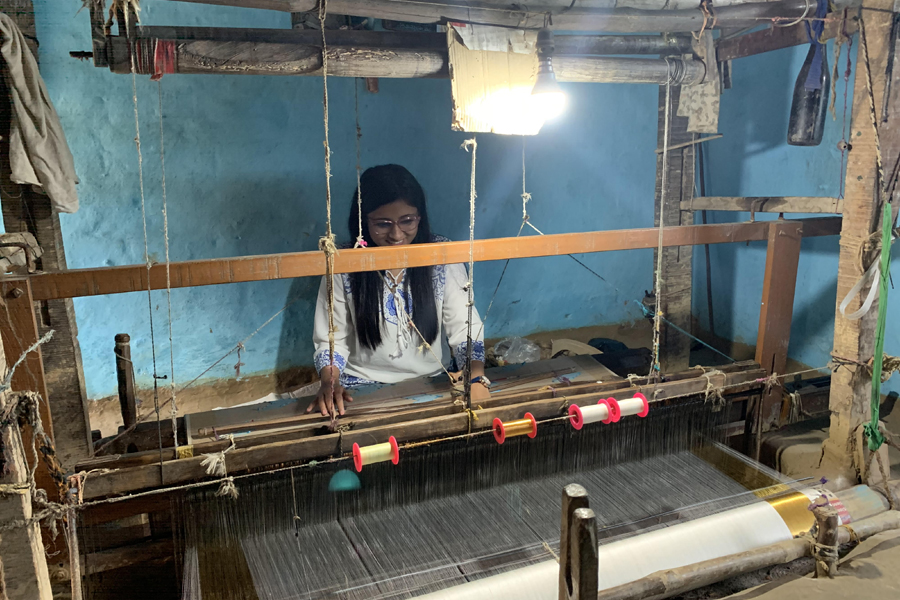 When we heard her story, it made us cry. But that’s the truth we are running away from. Every girl who is standing at high places has had a very tough past and even though we try to shy away from the truth the reality will not change. Miss Anand Mayee describes about herself, “My life has never seen respect from the people I have expected, apart from a handful of people who stood by me in the toughest of situations. Every one else saw a chance to pull me down at every stage”.

If we talk about her early age struggles, we can have numerous situations where she has nearly saved herself from traumatic act to happen. At a tender age when she wished to study further on Fashion Designing, she was stopped as conventional families think it to be a rather odd course and she was forced to rather take up something which is very common, i.e. B.Com. But as we know that you can put a bird in a cage but all she needs is a moment to fly away from any cage. Anand kept on learning about fashion through Internet and to earn her own living she started working as a Teacher in school along with her growing interest in Fashion Industry. She even tried out her hands-on Product Photoshoot and that was that one moment she was waiting for till now to fly away from the cage she was put in.

Here Miss Anand Mayee very cinematically explained the situation, “Between the flashes of lights of the camera, I got an idea to start a trading business of Linen and Silk Bhagalpuri Sarees”. Her Research about the demand and supply of Bhagalpuri Linen and Silk Sarees was a reality check in her life because that’s when she understood about the Good name

of Bhagalpur-made Products is besmirching throughout the world. And then she went to every manufacturer of Bhagalpuri Linen and Silk every where and found out the weavers who have the talent yet lack the manpower and support. 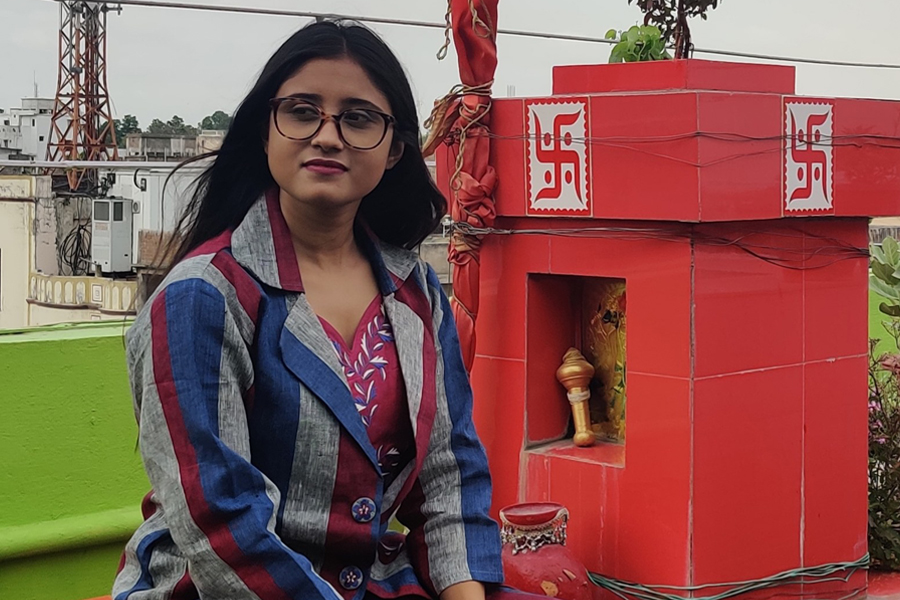 Things started to pan out nicely but another tragedy stuck in her life when at the time she was getting her company registered her father and grandfather lost their lives in the same month. This was a huge setback but people with Goals in mind know the value of their achievements, and such was Anand’s dedication that she started completing orders at the very initial stage of the company’s registration and to describe the situation she said, “It was a very tough situation in my life but My Grandfather and My father would be proud seeing me work rather than sitting depressed on their demise”.

Within a year of commencement of the business, she was their standing with her own store. And now, when things are looking straight for her, she has decided to uplift the unattended. While talking to her, the social plans she has for the people for Bihar is worth noting. She has started investing in the repair work of the handloom machines which have become obsolete for years now and has gone unattended. She is also one of the Core Members of an NGO started in Bhagalpur “We Care” which takes care about cleaning of Bhagalpur and upliftment of the Women in the Rural Areas. The Rotary Club Vikramshila has also invited her to create her own team under Rotary Club and have Social Agendas of their own for the betterment of the society.

Very recently our Prime Minister said about being Vocal for Local, so why not celebrate those people who have already been into that phrase long ago trying their level best to make an Atmanirbhar Bharat. We salute Miss Anand Mayee and people like her who are working day and night towards the benefit of our Country. She is an inspiration, a real influencer for young minds who are willing to make a change they want to see in our Country. Disclaimer: The views, suggestions and opinions expressed here are the sole responsibility of the experts. No Forbes India journalist was involved in the writing and production of this article.