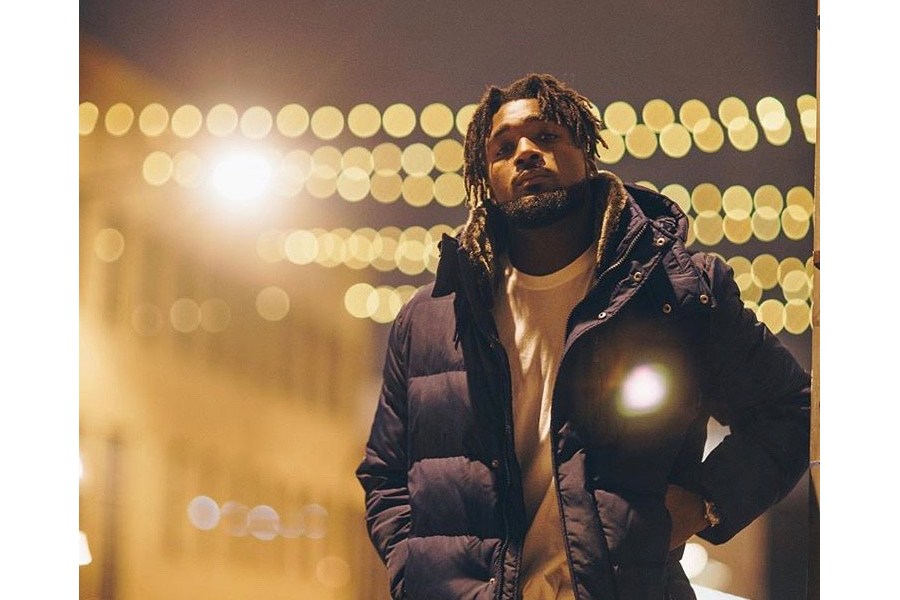 “My music is just different. It’s a new soundscape, new melodies, a new flow and a fresh face,” says Socio. It’s been a while since we’ve received a fresh, attractive, young male R&B singer that caters to the soul. Justin Baker aka Socio is a 25-year-old, hailing from Virginia, working towards anticipated reality–R&B superstar ambitions.

At a time when most of the R&B music is “all about sex, drugs and relationship” there is an upcoming sensation in the field, Socio, who wants listeners to listen to music “about the rest of life”. Quite an unusual mission, you might say! But then Socio’s music is all about introspection. He is synonymous with a more captive & thoughtful flavor in R&B music, probably because he doesn’t adhere strictly to the traditional themes in the industry. In fact, Socio wants to sing about hopes, dreams, aspirations of an average individual, rising beyond just relationships & love-making.

Socio currently has a good number of tracks and four EPs released on popular music platforms like Spotify, Apple Music, Soundcloud, YouTube, etc., with his following rapidly growing over these platforms and has garnered a huge number of streams that have been continuously growing. He, however, believes that he still has a long way to go in his career.

If there is an artiste on the R&B stage today, who believes in the DIY approach to music, it would surely be Socio. In fact, he believes in doing everything himself, right from recording the songs to handling the business side as well. He is proud to inform that he is also building a “Mini Machine”, which is not a machine technically, but a network of music professionals he works with. The network boasts of musicians, artistes, producers, music executives, writers, videographers, etc. The network is getting stronger with each passing day and the latest entry into that club is that of Grammy nominated producers ‘Kreative Villain.’

It wasn’t always easy for Socio to follow his passion. Despite being good at studies, he wanted to pursue a career in music, which was considered an odd choice in his family. He still continued with his passion silently, and his hard work and dedication towards his craft started to pay off.

As for the future, Socio is very excited. This excitement comes from the confidence that he has in his music. He is sure that the introspective quality of his music will find place in the mind and hearts of his listeners. Socio believes, “We’re in such a busy technological age where everyone is so consumed with constant information that I believe peace of mind has become the biggest luxury in the world.”

With such a confident outlook towards life and music, there is no doubt that 2020 is going to be his year all the way! Disclaimer: The pages slugged ‘Brand Connect’ are equivalent to advertisements and are not written and produced by Forbes India journalists.

Tweets by @forbesindia
Climate Change Could Blow Up the Economy. Banks Aren't Ready
The downside of switching to English