Cyrilia Lopez's first single was called, 'Are you the one for me' which is a mix of Soca and K-pop 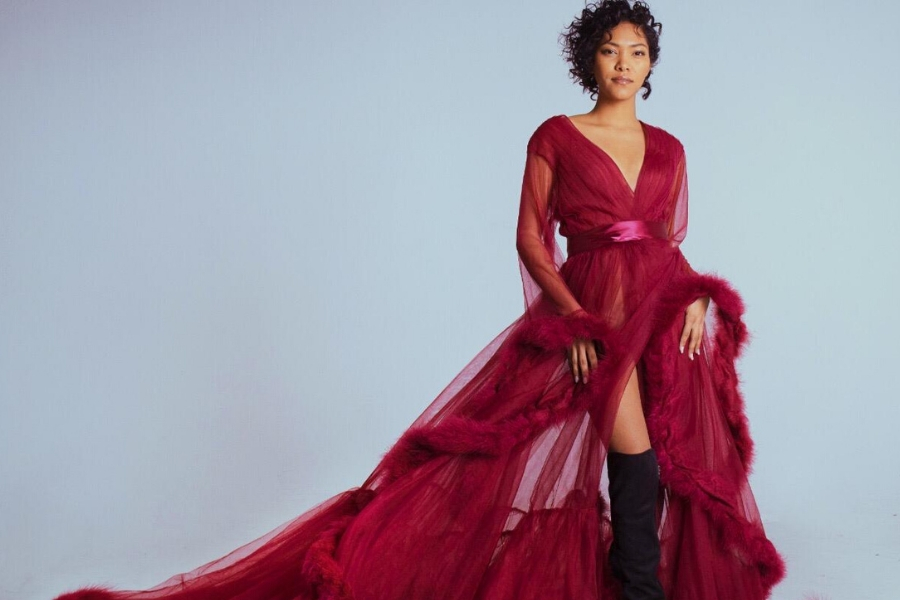 At times when the world seems to be on hold, we bring you another heartwarming tale of a person who broke out of her shackles and was brave enough to follow her dreams. Cyrilia Lopez was born in January 1992, in the city of San Fernando, Trinidad, West Indies. Life wasn’t easy. From a very young age, Cyrilia had her own struggles. From growing up without a father to never having her own space. Never having a proper family had left a gaping hole in her heart. She has known so much sorrow. Abuse, poverty, the feeling of being unloved. The only thing that seemed to console her during such hard times was music. Somewhere down the line, music became her home. Her talents got her accepted in a college in the United States but she couldn’t afford to study abroad as her family refused to help her out. At a very tender age, Cyrilia had realized that she had to be independent and needed to support herself all on her own. After a lot of courage, trial and errors, and endless google searches, she finally got a job in an entertainment company that was hiring musicians across the globe. Soon, Cyrilia began working in Bejing, China. She worked there for about 5 months before moving to South Korea with a seven-member South American band called, Lava Band. They played at the Hyatt Hotels for a year. After the one-year contract with her band, She had decided that it was high time she started working on her solo career. She needed to do this for herself, she just had to, it was a compulsion. After six months of being a solo artist, and working at the Novotel Ambassador Hotel in Busan, she realized that it was time for her to take bigger risks and follow her dream of creating her own music. Bigger things, ask for bigger risks. Tired of doing cover songs, Cyrilia decided that she wanted to make music for other victims who had or still are, suffering as she had. Soon, her first single was out, called, ‘Are you the one for me’, a mix of Soca and K-pop. This was followed by her first-ever EP, ‘This is me’ in July, 2019. When asked about her genre of music Cyrilia Lopez says, “It is unclassified. I am a genre-fluid artist that creates music completely based on my emotions and current state of mind. I do not conform to trends. My music is intended to connect with the listener on an emotional level. I hope that with my songs, I can embrace the listener and let them know that even though there is poverty, and there is abuse, or you might be a victim of a horrendous crime, there is still hope! You can and you should, follow your dreams. It won’t be easy but it will be so worth it!”   Cyrilia Lopez continues, “I hope that soon, I am financially independent enough to use my money to help children who are subjected to any form of abuse or human trafficking. The whole world is affected by COVID-19, so are the musicians. As soon as the borders are open for travel, I plan on having a series of charity concerts all over the world to help raise funds for foundations that help children improve their quality of lives.” Disclaimer: This content is distributed by Digpu News Network. No Forbes India journalist is involved in the creation of this content.

Tweets by @forbes_india
Mirko La Rosa gives over 7.5k€ worth of palliatives through the GrowGiveaway Project
'This is the best time to promote gender equality at home': Nandini Dias