Meet the startup on a critical mission to eliminate traffic congestion 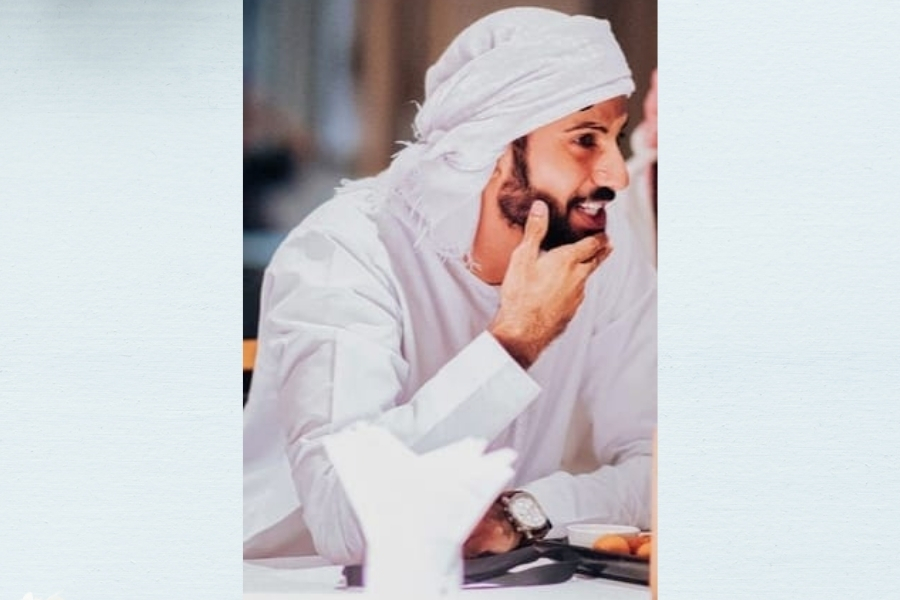 Traffic congestion costs businesses billions of dollars a year. Every major city and even some smaller cities suffer from frustrating and time-consuming traffic jams and congestion. Los Angeles loses a whopping $19.2 billion a year through the direct and indirect costs of traffic congestion. In Los Angeles, New York, Moscow, London and Paris, drivers spend 102, 91, 91, 74 and 69 hours, respectively, stuck in traffic each year. That’s well over two weeks a year doing nothing but wasting time and fuel. ILYAS traffic management in ‘smart cities’ ILYAS is a startup is looking to expand beyond simple car counting and instead intends to become the ‘go to’ traffic management system for what are commonly called ‘smart cities’. We are currently developing software to create mapping and navigation services, while constantly collecting traffic data. The company is gradually introducing several technologies which are being combined into one system, that will connect switchboards at each road intersection to a cloud system that will enable streetlights to communicate with each other and respond to traffic volumes, all in real time. In simple terms, rather than traffic lights dictating how traffic flows, the volume of traffic will dictate traffic light sequences. ILYAS CEO, Ammar Bin Rasheed, says, “Although the number of vehicles on the road has significantly increased, most cities still use traditional, time-based traffic light systems and networks. Our ‘smart’ traffic lights do more than just regulate the flow of traffic. Our innovative solutions enable the collection of comprehensive traffic data using Internet of Things (IoT) sensors and devices to track, analyze, and optimize traffic light sequences for multiple locations, while also taking onto account the nature of road use and based on the time of day.” A combination of state-of-the-art technology and logic to create optimal traffic management Ilyas systems will also reduce the number of minor traffic accidents which will greatly improve traffic flow.  Currently, most minor traffic jams are caused by a lack of concentration or through impatience created by the frustration of being stuck in traffic. These accidents compound the problem of traffic congestion. Improving the rate of traffic flow will automatically reduce the number of minor accidents which, logically, will further improve traffic flow. ILYAS understands that no two cities are the same, which is why we work with individual governments to provide turnkey solutions for each unique challenge. We may be a startup, but we are already gathering a reputation for the combined use of innovation and logic to provide effective time- and cost-saving traffic management solutions. Further information on ILYAS can be found at http://www.ilyastech.com The pages slugged ‘Brand Connect’ are equivalent to advertisements and are not written and produced by Forbes India journalists.

Tweets by @forbesindia
GM Will Only Sell Zero-Emission Vehicles by 2035
Bhavik Sarkhedi: From writing personal diary to Digital Marketing expert