GM Will Only Sell Zero-Emission Vehicles by 2035

The announcement is likely to put pressure on automakers around the world to make similar commitments and embolden President Joe Biden and other elected officials to push for even more aggressive policies to fight climate change. 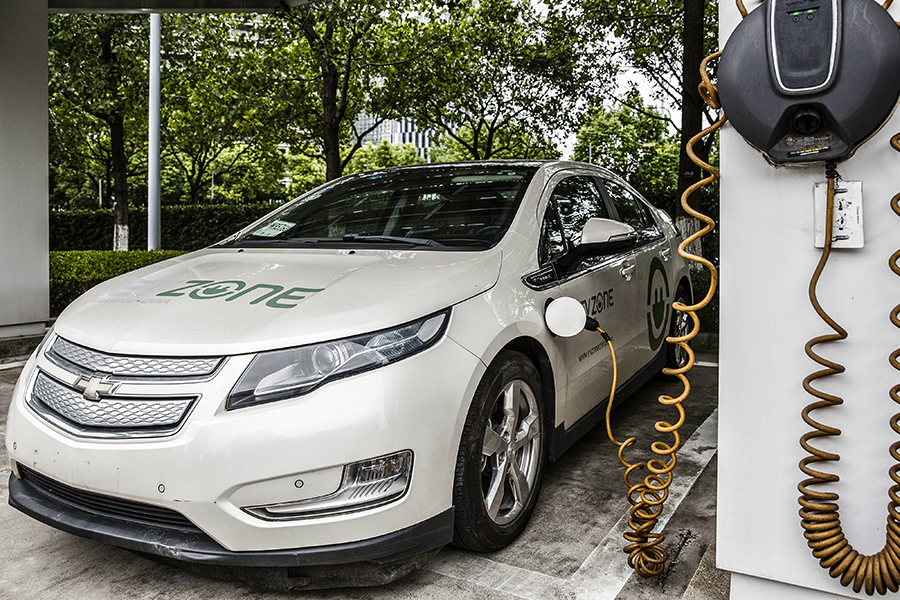 A General Motors Co. (GM) Chevrolet Volt electric vehicle (EV) sits parked at a charging station at the General Motors China headquarters in Shanghai, China, on Friday, Sept. 15, 2017. GM plans to have 10 new-energy vehicles -- a category including plug-in hybrids and battery-electric cars -- and annual sales of 150,000 units in China by 2020 across its Buick, Cadillac and Chevrolet brands. Its targeting half a million units by 2025.
Image: Qilai Shen/Bloomberg via Getty Images