4 Things to Know About the GameStop Insanity

The internet and stock market are aflame over GameStop, the video game retailer whose stock is suddenly the darling of day traders who are putting the squeeze on Wall Street's big players. 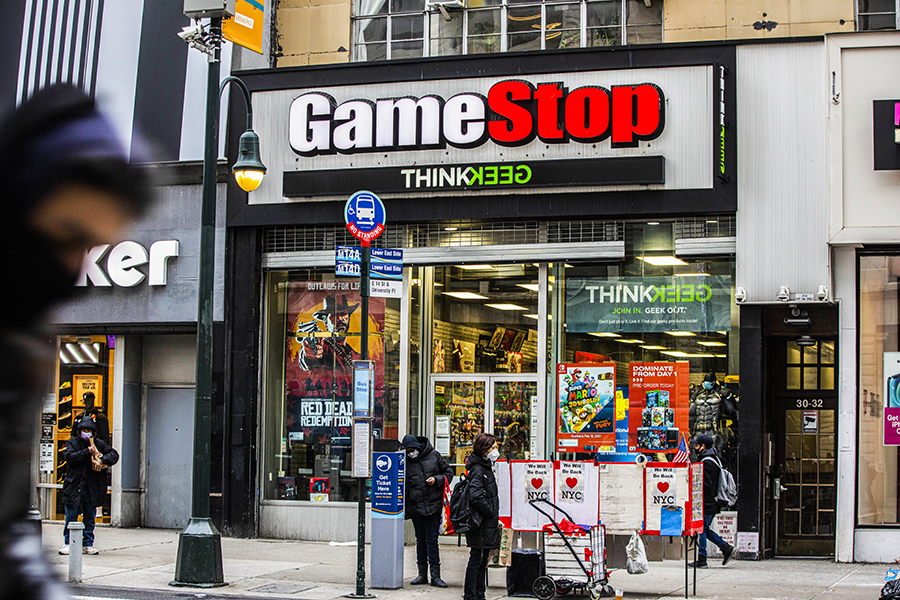