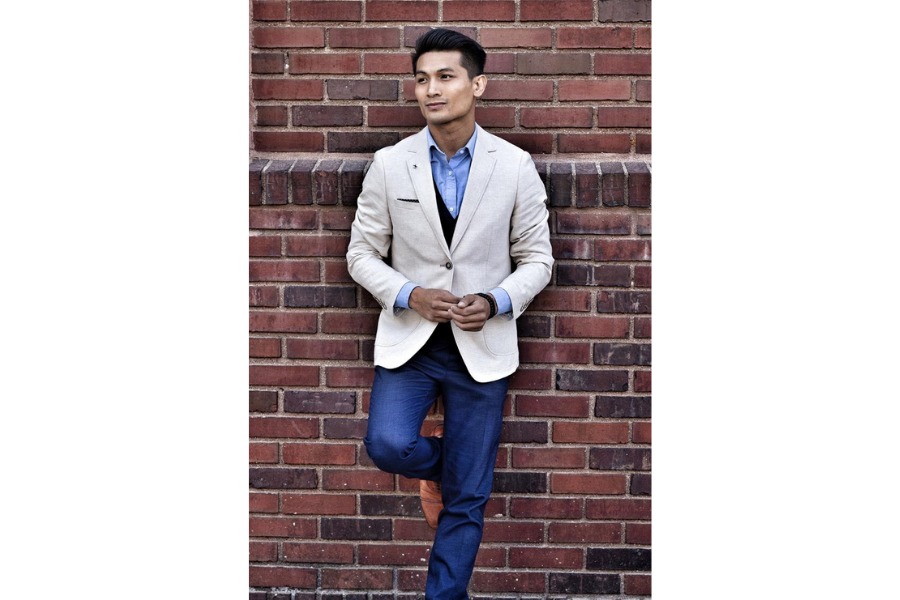 One wrong move in chess makes a lot of difference in the gameplay. A simple miscalculation can lead to a quick setback. It is that certain move that will let you identify your victory or loss. It is also the same with inevitable events that happen when we least expect it. One terrible scenario can take everything away. Unfortunately, a tremendous accident came along the path of an emerging Model, Simon Tizon. It just took one wrong action that made him go straight deep into rock bottom. It was an awful scenario of him being vigorously assaulted in Minneapolis, Minnesota on the 1st of July 2017. As a result of this, he lost his left ear. Having just his career taken from him seems to be exceedingly unbearable, and losing an essential part of his body even made it worse. Few periods after the terrifying incident, Simon was found sleeping in his car at a specific parking lot. Nevertheless, the troubles that drove him poor turned him to something better than he would not expect. He is now a successful man after founding his own PR company named Crushn Media. In addition to that, he was credited by Yahoo Finance as a “Top Entrepreneur to Watch in 2020”. His hardships from his teenage years contributed so much strength to him. His persistence and perseverance prevailed during his downtimes. Along those three long years of being short of everything, he hustled and took advantage of the resources he accumulated with his past profession. Synonymous with Bill Gates, Simon Tizon also did not get to wear a toga and walk up on stage. Who would have thought that those people who did not finish a degree in college would soar high in their chosen industries? Moreover, Tizon's outlook in life made him a very strong asset for his clients. Losing a part of your identity sometimes gives people the feeling of being incomplete. Yet, this man did not let this swollow his drive up. Currently, Tizon has been working with lots of celebrities. He also experienced collaborating with his likes, those who grew up in poverty and he feels very productive and an efficient instrument by being a part of their lives. He has never been so captivated by any other career. Maybe the accident was really meant to uplift his spirit and get the fire inside him to radiate further. Humble beginnings completely drive people to enjoy what they are doing. Simon Tizon has always been passionate about bringing out the best in every person. According to him, everyone is talented and their talents should be known by the world. He is aware that even  overlooked everyday people can be great personalities. It only takes one to believe in them. Disclaimer: The views, suggestions and opinions expressed here are the sole responsibility of the experts. No Forbes India journalist was involved in the writing and production of this article.

Tweets by @forbes_india
Florian Dibra, a young digital marketing expert, proves that passion can fuel your dreams
Teenpreneurs: Is your school poisoning the air? 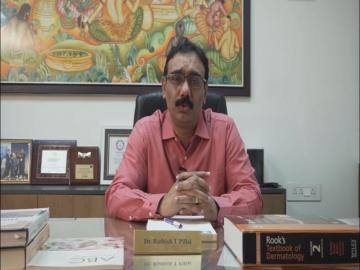