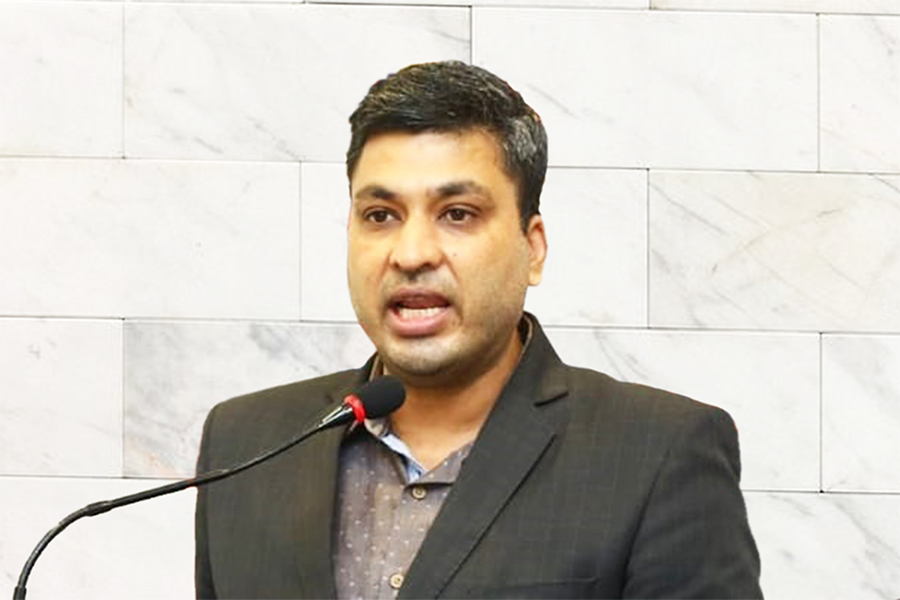 People with somatic symptom disorder obsess over physical senses and symptoms, such as pain, shortness of breath, or weakness. This condition has been previously called somatoform disorder or somatization disorder. It’s marked by the belief that you have a medical condition even if you haven’t been diagnosed with anything, and despite reassurances from your doctor that you have no health issue responsible for your symptoms. This can lead to major emotional stress when your doctor and those around you don’t believe that your symptoms are real. Signs and Symptoms The main symptom of somatic symptom disorder is the belief that you have a medical condition, which you may not actually have. These conditions range from mild to severe and general to very specific. Additional characteristics include: Causes of Somatic Symptom Disorder The exact cause of somatic symptom disorder is not well known. However, it seems to be associated with: Who gets it? Over the years, some possible risk factors that might increase the risk of having somatic symptom disorder. These include: Diagnosis Before diagnosing you with somatic symptom disorder, your doctor will start by giving you a thorough physical examination to check for any signs of a physical illness. If they don’t find any evidence of a medical condition, they’ll likely refer you to a mental health professional, who will start by asking questions about your: Treatment People with somatic symptom disorder may find it difficult to accept a referral to a mental health professional or to accept that medical evaluation and treatment cannot relieve the symptoms. They are particularly sensitive to the stigma associated with mental disorders. In addition, they sometimes are dismissed by a subset of physicians who do not see their symptoms as a legitimate cause for concern. Ideally, if a primary care physician and mental health professional work together, the person's physical symptoms can be evaluated while he or she also gets help managing the frustration of not having a clear diagnosis or treatment plan. But mental health treatment can sometimes reduce symptoms or improve quality of life. Cognitive behavioral therapy (CBT) may help reduce symptoms or address any accompanying anxiety or depression. Sometimes, an antidepressant medication or other psychiatric medication can provide relief from the physical symptoms that stem from somatic symptom disorder (especially if the person also has an anxiety or mood disorder). Treatment is often aimed at managing conflict at home or coping with secondary problems, such as problems with work and social functioning. Psychotherapy can help the person deal with or manage chronic physical discomfort. Stress management (for example, relaxation techniques) may be useful. Some cognitive behavior therapists teach patients to identify the thoughts and feelings that are associated with changes in physical symptoms. They may help an individual reduce the tendency toward "body scanning," or the constant monitoring of body sensations. The pages slugged ‘Brand Connect’ are equivalent to advertisements and are not written and produced by Forbes India journalists.

Tweets by @forbes_india
Mission Mars: NASA's Perseverance vs UAE's Hope vs China's Tianwen-1
Survivers and thrivers: 25 small businesses that stood out during Covid-19