Turning the wheels of fortune

Here is a story which will instill your faith in persistence. A story of a man, who began his career selling ISP connections and is presently on the board of MNCs 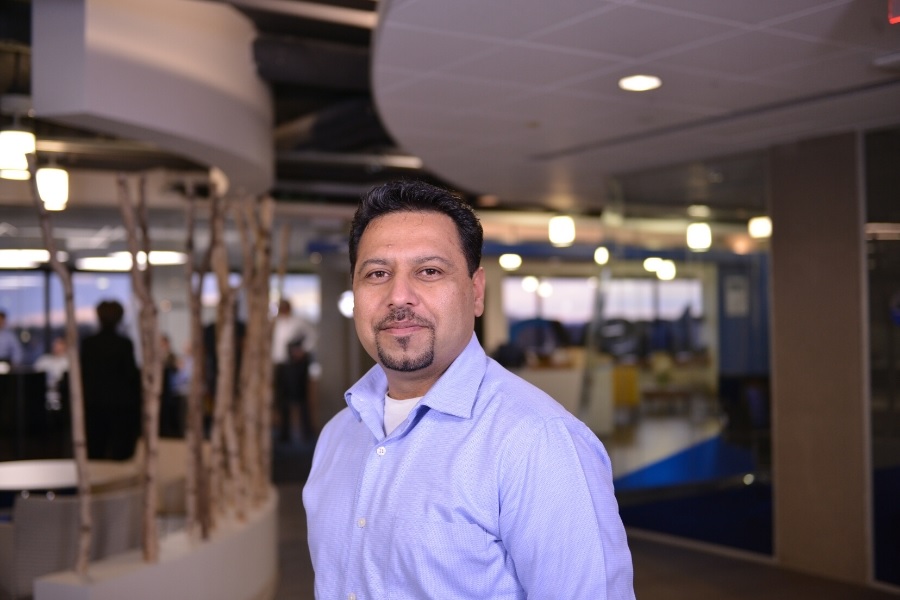 "If four things are followed - having a great aim, acquiring knowledge, hard work, and perseverance - then anything can be achieved" - A.P.J. Abdul Kalam Meet Vineet Puri, a 44-year-old corporate executive based out of Gurgaon, India. Born in a one-bedroom house, Vineet spent his childhood and adolescent years in the crowded lanes of Raj Nagar and Tughlakabad. However, the open drains and narrow lanes could not stop him from dreaming. Vineet would spend 2.5 hours of his day commuting in public transport to pursue his schooling as a child, always believing there was more life had to offer. Not one to get bogged down, Vineet started taking tuitions right after high school. The extra buck came in handy to fund his higher education and took some load off his parents too. Under pressure from society, Vineet tried his hand at clearing competitive exams with little success. He then tried to launch multiple small businesses with his limited funds. Selling ISP connections and being a medical rep were gigs Vineet took on to survive during early stages of his career. Vineet toiled and saved enough to self-sponsor his education in a US university, where he completed his MBA degree, while washing utensils at local restaurants to meet his expenses. Vineet returned to India after a year, in 2004, and got married to his childhood love. 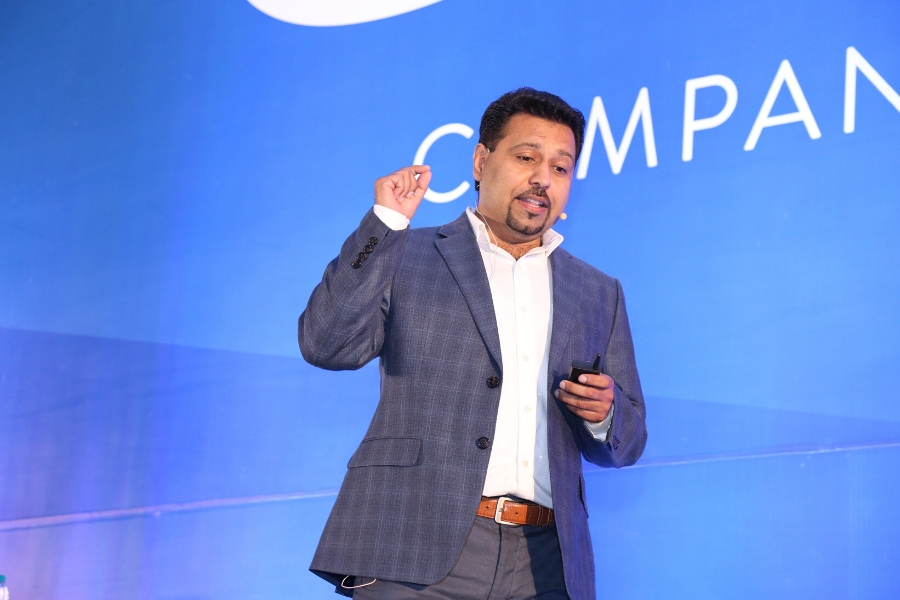 Soon after, the wheel of fortune started to turn in his favour. From one job to another in the corporate sector, Vineet worked with greater determination towards his dreams. In 2007, Vineet became the Vice President of a listed MNC, with a handsome 7-digit salary. Today, Vineet is a board member with an MNC, member of a premier trade body, and a senior business executive with a large MNC with international portfolios, marquee clients and earnings running into 8 digits. While continuing to climb the ladder to success, Vineet mentors those who are ready to learn. When asked to comment about his success, he says he believes success is the synonym of hard work and persistence. We could not agree more. Disclaimer: This content is distributed by Digpu News Network. No Forbes India journalist is involved in the creation of this content.