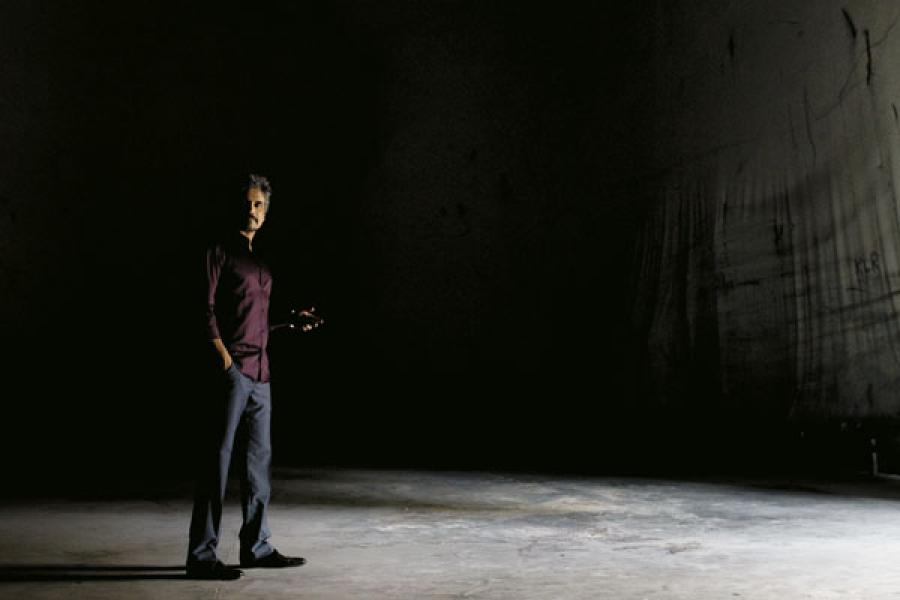 It’s not an easy time to be running a studio floor business in India. Kamalistan and Filmalaya in Mumbai, Gemini and Vijayavahini in Chennai, and Technician and Indrapuri in Kolkata have all sold out to builders or governments because no one’s shooting in them anymore. Mehboob Studios in Mumbai has reinvented itself as an arts venue in the last couple of years. Very few shoots actually take place there.

But in Hyderabad, Akkineni Nagarjuna Rao, actor and managing director of Annapurna Studios, recently invested Rs 100 crore into five new, climate-controlled production floors. Annapurna, spread over 22 acres, is one of the smaller studios in the country, and this investment is a huge bet for a studio its size to take.

That Rao has taken this bet at a time when others of his ilk are shying away from the business makes it all the more interesting. The studio floor business in the country is going through a paradoxical phase right now. More films and TV shows are being shot than ever, and budgets are also increasing. The FICCI-KPMG Indian Media and Entertainment Report 2012 projects that the Indian film industry will grow from Rs 8,300 crore in 2012 to Rs 13,200 crore by 2015. This should spell good news for studio floors, since more movies and shows means more business. But someone forgot to mail them the new script.

Films across the world are going digital. India is not an exception. Filmmakers can go to studios like Universal and Warner in the US with just a script and emerge with a final print in hand. There’s no need to shoot outdoors at all. But the older studios in India missed the signs. They didn’t evolve, so they were caught on the wrong foot when Indian filmmakers began to demand such facilities.

“We need height for lighting, a great place for the crew to be comfortable. Technology has moved ahead and the kind of comfort that we are now used to is different from what the older studios can provide,” says Amar Butala, creative head, Disney. “Studios have to reinvent themselves fully. Take a simple thing like sync sound. Post production time is cut by half. You can’t do it unless you soundproof your studios, but most studios here aren’t. That needs to change,” he says.

Annapurna’s post production facilities include state-of-the-art editing, dubbing, animation, computer graphics (CG), digital interface and sound mixing rooms. “It may look immature to a lot of people, but it’s the right time for an investment,” says Rao. “It’s getting much more difficult to shoot outside, what with government permissions and traffic control and all that. Most films today, if they have to shoot an action sequence, they shoot it on the floor and add CG later. Action sequences are easier now because of the climate controlled environment inside,” says Rao. And Rao’s financiers agree with him. Axis Bank, Andhra Bank and Indian Bank have funded Rs 75 crore, while the remainder has come from the Rao family.

Annapurna is not the first Indian studio to go digital. Yash Raj Studios and Reliance Mediaworks in Mumbai have already gone down this road and are reaping the benefits. But Annapurna is the only Southern studio apart from Ramoji Rao that’s taken this route. Will the Telugu entertainment business be able to sustain both studios? “We are not competing with Ramoji. Most reasons why people go there is for the outdoor work,” says Rao.

Annapurna is banking on its post production facilities to get film work.

Typically, post production facilities amount to 15-20 percent of a film’s costs. For a movie with a budget of Rs 8 crore, roughly Rs 1 crore is spent on post production. Gaurav Gupte, a post production supervisor who’s worked on films like Rann and Mausam, says that a one-stop shop is a dream come true for the industry, provided that Annapurna gets the right talent to work. And a one-stop shop translates into savings of at least 20 percent.

While the post production facilities are primed to attract filmmakers, the Raos are counting on TV for a steady source of income. Supriya Yariagadda, executive director at Annapurna and Rao’s niece, says, “Film comes in spurts. TV is predictable. TV spending capacity is increasing by leaps and bounds. In the last five years, we have gone from expecting 100 percent of our revenues in film to a 70-30 with TV as we stand today.” Costs in Hyderabad are lower, too, sometimes just one-fifth of Mumbai prices. Yariagadda says, “We can expect a couple of lakhs from a TV show daily.”

Jehil Thakkar, media and entertainment head for KPMG, confirms this phenomenon. “I think it [TV] will continue to expand. If you take soap operas, the scale and production quality even in regional TV is growing very fast. International and Hindi shows are being replicated. You have a Ganguly-hosted KBC-equivalent in Bengal. Productions that require space are expanding beyond GEC [general entertainment channel] space. And this will continue to expand in regional TV. Shows almost have movie-type sets in many cases,” he says.

Rao sums it up best when he says, “I think we still have a 90 percent growth left in TV. With all our politicians giving out free TVs for votes, it’s the best thing to happen to us.”

Tweets by @forbesindia
The World Bank is Confused
Why Can't You Afford A House in Mumbai?