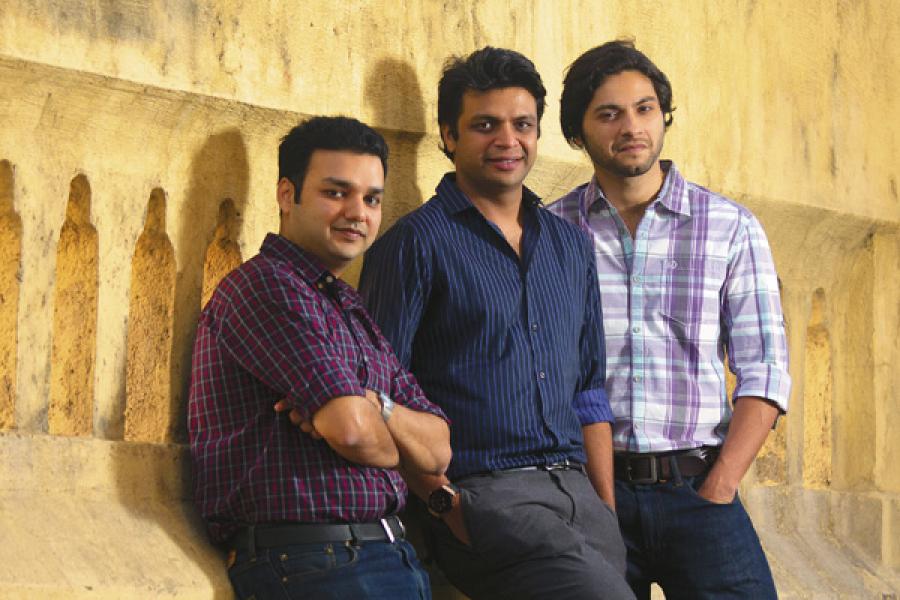 Assume you run a business hiring out drivers to people who are too drunk to drive home. Your driver gets behind the wheel of the client’s car, drops him home and gets paid for it. You split the money with the driver as per the contract and your business grows from zilch to Rs. 1 crore in four years with almost zero investment. Then the government amends the law, imposes heavier fines and stricter punishments for drunk driving. That should bring a large smile to your face. “Not really,” says Ankur Vaid, who runs Party Hard Drivers (PHD). “Heavier fines could be an impetus to increase corruption,” he says.

Vaid started PHD with Saurabh Shah and Mishal Raheja in 2007 in Mumbai. PHD is a drop home service for people who have had one too many to drink and can’t drive back on their own. So, when the government amended the Motor Vehicles Act in early March 2012, it should have meant that their business would get the much needed impetus to expand beyond its home city.

But there’s a huge difference between Mumbai and the rest of India when it comes to implementing drunken driving laws. The probability of one landing in jail is very high if caught driving under influence in Mumbai. However, in other cities, one can usually talk/bribe one’s way out.

In such a scenario, PHD’s growth hinges on the fact that there’s no competition in the space that it operates in. While Vaid and co. claim that they have the first mover advantage and people know they can trust them, there is another opinion. “This is not a very large and scalable business. There’s only so much you can grow in a city. What after that?” says an individual who runs one of the largest fleet cab services in the country.

For now, PHD believes that there is plenty of room to expand in Mumbai. The way PHD works is simple. You can call PHD or tweet for a driver to take you back home from wherever you are partying or take you from one party to another.

A driver works on a six-hour shift for Rs 650. The company has 250 drivers on contract and plan to add 100 more. The next stage is to grow in Mumbai itself with PHD+. “That’s an A-level like chauffer, who comes in with a suit and a cap. Obviously you pay a premium for that. You can also opt for a concierge and maybe a bodyguard if you want one,” says Vaid.

So far PHD’s success in Mumbai has been primarily driven by word of mouth publicity. Trusting one’s car to a stranger is something that takes getting used to and PHD has worked hard on building goodwill since its launch. PHD+ received a boost when it handled Tom Cruise’s travel arrangements during his visit to Mumbai to promote Mission Impossible 4. Wizcraft, the event management company, was in charge of the entire logistics set-up for India. Wizcraft needed drivers who could drive the BMW 7 series given to Cruise for his to travel within the city.

“BMW gave us some of their best cars. We had to get the best drivers possible and we would be responsible for the drivers,” says Irfan Khan, special projects, Wizcraft. Wizcraft had used PHD for a previous event. “They are known for their efficiency. And we were talking about cars worth over a crore. We needed someone responsible,” says Khan.

PHD stationed 32 drivers at the Taj Mahal Hotel for three days. Cruise and Wizcraft didn’t have any complaints. “And after that a lot of people were like if these guys can handle Tom Cruise, why not me?” says Vaid.

Shah believes that the Mumbai business has the potential to double in two years. PHD has been growing at 20 percent every year, but is still a business that operates at full capacity only during the weekends. The rest of the week, it operates at 40 percent capacity.

That’s where another service, Party Hard Gurus, comes in. Alcohol rates in Maharashtra are among the highest in the country after the state government raised taxes by 40 percent. “A lot of the 25-40 year crowd is partying at home. They don’t want to party in clubs. It’s too expensive,” says Vaid. So PHG comes in with the works: Bartenders, DJs, sound, décor, catering and drivers. A bartender for a night costs Rs 2,500. Charges vary from Rs 5,000 a night to a few lakh per party.

“PHG could actually become a bigger revenue contributor [than the driver service] in the future. This year, because of PHG, we are targeting a revenue growth of at least 50 percent compared to the 20-30 percent growth over the last few years,” says Vaid.