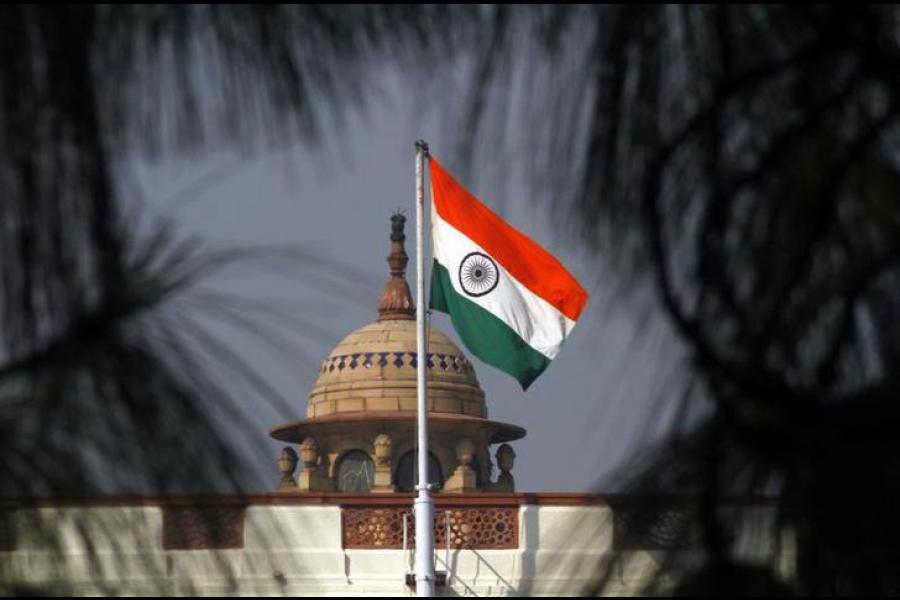 Indirect tax—comprising overheads like service tax, customs duty and excise duty—is a fiscal instrument that governments over the years have utilised to mop up financial resources to fund their proposed expenditure, while keeping fiscal deficit in check.

While finance minister Arun Jaitley used proposals related to indirect taxation to similar effect (in all, the government intends to raise Rs 20,600 crore through indirect taxes in 2016-17) in the budget he presented on Monday, it also served the dual purpose of providing a shot in the arm to the ambitious ‘Make in India’ programme that seeks to transform India into a manufacturing powerhouse.

Consequently, Jaitley tweaked customs and excise duties on a number of goods, lowering taxes on those that constitute essential raw material for other finished products and hiking duties on some imported goods, making local manufacturing of these items more competitive.

“Customs and excise duty structure plays an important role in incentivising domestic value addition towards the Make in India campaign,” Jaitley said during his Budget speech in Parliament. “In line with that, I propose to make suitable changes in customs and excise duty rates on certain inputs, raw materials, intermediaries and components…and simplify procedures so as to reduce costs and improve competitiveness of domestic industry.”

Some of the sectors that Jaitley targeted through his indirect tax proposals for the ensuing financial year included information technology hardware, capital goods, defence production, textiles, mineral fuels and oils, chemicals and petrochemicals, paper, paperboard and newsprint, maintenance and repair of aircraft and ship repair.

One sector to which Jaitley sought to offer impetus through his taxation proposals was cold storage chain, which is critical to preserve farm produce, which can then be value added and sold at higher prices. Given the perishable nature of fruits and vegetables, farmers are forced to sell their produce at unreasonably low prices in the absence of such cold chain logistics.

Consequently, a concessional 5 percent basic customs duty on project imports for cold storage was extended to pre-cooling units, pack houses, sorting and grading lines and ripening chambers. Furthermore, customs duty on refrigerated containers was halved to 5 percent. Excise duty on such containers was also brought down to 6 percent from 12 percent earlier.

In order to promote value addition to commodities in India, the government hiked basic customs duty on aluminium and zinc alloys to 7.5 percent each, from 5 percent earlier.

On the other hand, customs duty on a clutch of commodities and products used in the process of manufacturing were brought down. These included minerals like coal, lignite, a range of capital goods, industrial solar water heaters, chemicals and petrochemicals, paper and newsprint, electronics and hardware parts.

Contrary to popular belief that the finance minister may tweak service tax rates, from the current 14.5 percent, to align it with the Goods and Services Tax (GST)  that is on the anvil, he chose to leave  service tax rates broadly unchanged. However, he did levy a 0.5 percent Krishi Kalyan Cess on all taxable services, which will make services across the spectrum slightly more expensive. Proceeds of the new cess will be exclusively used for financing initiatives relating to improvement of agriculture and welfare of farmers.

Jaitley’s budget speech was also devoid of any further allusions to the roadmap to introduce the unified GST—something the industry has been eagerly looking forward to but is caught in a political tangle at present.

Sachin Menon, partner and head of indirect taxation at KPMG in India stated that the changes made to customs and excise duty rates on certain input materials was in line with the government’s Make in India initiative and would help improve the competitiveness of the domestic industry.

“On the flipside, instead of abolishing the Swachh Bharat Cess as a precursor to GST, an additional new cess by the name of Krishi Kalyan Cess is proposed to be levied…taking gross service tax rate to 15 percent from June 1, 2016,” said Menon. “The widely expected increase in service tax rate to 16 percent didn’t figure in the budget proposals.”

In line with the broader emphasis on the rural and agrarian sections of the economy, Jaitley exempted services rendered under skill development programmes targeted at the rural youth from service tax. Service tax on single premium annuity insurance policies was also reduced from 3.5 percent to 1.4 percent.

As is the case with every successive Budget, excise duty on tobacco products, excluding beedis, was hiked between 10 and 15 percent.

Jaitley’s indirect tax proposals will also have a direct adverse impact on sectors such as telecom, auto and aviation.

Keeping the concerns surrounding environmental degradation due to excessive use of automobiles in mind, the finance minister levied an infrastructure cess between 1 percent and 4 percent across a wide range of cars ranging from small petrol, LPG and CNG cars to larger diesel sedans and SUVs. Along with the tax collected at source of 1 percent on luxury cars costing Rs 10 lakh and above, provisions of Budget 2016 are going to make automobiles costlier.

“This could only have a short to medium term impact on the passenger vehicle segment. This levy has been introduced to meet the resource requirements elsewhere though cars alone are not the polluting agents,” says Sridhar V, partner at Grant Thornton India LLP. “Auto sector has been looking for some specific sops like rationalisation of duty structure for hybrid and electric vehicles and directional enablers like scrapping policy for improving the sentiments. This has not been highlighted in the budget speech.”

The government will also be classifying the right that it grants to telecom firms to use and transfer spectrum as a service that will attract service tax, which will add to the cost of telecom spectrum-related transactions. Such transactions were earlier considered as sale of tangible assets.

The government has also doubled the clean environment cess levied on coal, lignite and peat to Rs 400 per tonne, which will lead to an escalation in the cost of power generation as well as manufacturing.

Trading in the ‘options’ segment of the capital markets is also likely to get dearer with the government increasing the securities transaction tax on such activity to 0.5 percent from 0.017 percent earlier. “Higher securities transaction tax (STT) on options could be a cause of concern as it pushes up the cost for derivative participants,” says Kamlesh Rao, CEO of Kotak Securities.

Air travel may also get dearer due to excise duty on aviation turbine fuel being hiked to 14 percent on certain routes from 8 percent earlier.

“Speedy resolution of disputes by setting up 11 new CESTAT (Custom, Excise and Service Tax Appellate Tribunal) benches is a welcome step,” says Hormaz Daruwalla, partner at law firm Khaitan and Co. “It not only will deliver justice faster but justice will also be seen to be done. This is a long awaited leap in the right direction.”