Jaitley's bets are on 'Bharat'

The current budget, much like the Indian economy, has exploited its potential only in parts 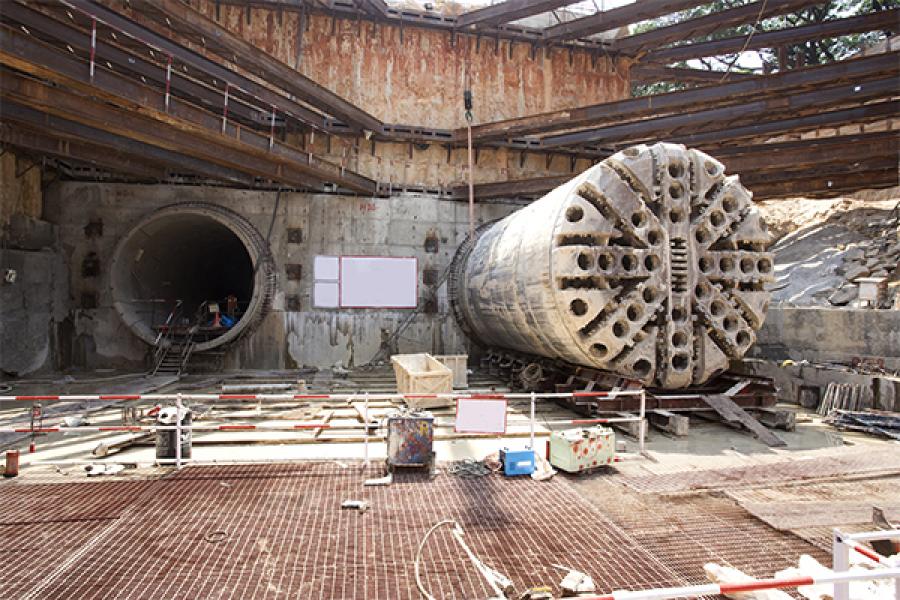 The 2016-17 Budget was billed as a “make-up opportunity” for the Government. The current budget, much like the Indian economy, has exploited its potential only in parts. Despite lower oil prices and soft commodity prices, the Government has been hampered by weak global environment, low performing legislature and stretched Corporate & Bank balance sheets. Given this backdrop, while fiscal expansion would not have been looked down upon, the Finance Minister has chosen fiscal consolidation over push to the economy, and more significantly betting on Bharat over India. The budget has laid special emphasis on enhancing expenditure in farm and rural, and social sector including healthcare, education, skill development, job creation and infrastructure.

Expectations are firmly entrenched that private capex will remain weak for the next 2-3 years. However, unlike the last year, where the Government’s capex expanded to fill in the void created by lower private investment, planned capex is estimated to increase only by 3% to Rs 1464 bn in 2016-17. This could fall short of the requirement. It is crucial therefore that the Government prepares a 5-year roadmap of its capex vision and its financing plan. It will give much needed clarity on the Government’s agenda on Capex spending. Taking note of the positives, higher allocation to transportation infrastructure, steps to incentivize gas production and comprehensive plan for nuclear power generation are progressive steps. Postponement of POEM and removal of tax on dividends to REITs are also the appropriate measures.

Over the last few years, enthused by favourable macroeconomics and the prospects of stable long term demand in India and revival overseas, Indian corporates have invested heavily in capacity expansions across industries. Unfortunately, the corporates are struggling today to service their debts in a weak demand environment which has been exacerbated by excess capacities & low utilization. Lowering corporate tax rates would have definitely helped the Corporates to generate the much needed liquidity at this juncture.

The Government has continued its focus on infrastructure by increasing the allocation 22% to Rs 2.2 trillion.  Through the year, significant number of projects languishing due to various factors were also taken up for being put on track. To avoid capital being held up in stalled projects in future, the Government has proposed a Dispute Resolution Bill for resolution of construction, PPP and public utility contracts, guidelines for transparent renegotiation of contracts and a separate credit rating system for infra projects. These augur well for the sector. The thrust for infrastructure investment could however have been more broad-based. Sectors like power, renewable energy, water and effluent treatment did not receive the much needed attention. The allocation for port development at Rs 8 bn was surprisingly modest considering the vision of the Bharatmala programme.

While the Government has provided only Rs 25,000 crore towards bank recapitalisation, it is heartening to note that the FM has indicated determination to infuse more funds if required. Marquee schemes like “Make In India” and “Startup India” found support through announcements like amendments to duties on inputs, tax breaks and quick registration for start-ups.

Private consumption expenditure is the mainstay and largest contributor to India’s GDP. For a long period after the 2008-09 crisis, Indian households have faced a double whammy of subdued wage growth and elevated inflation levels. The tax measures around relief to small tax payers and promotion of affordable housing announced in the current budget will incentivize them to spend more, giving a push to private consumption.

The Budget is a balancing act, given that there are a lot of competing factors which the FM has to deal with. In a volatile environment, the Budget as an annual exercise is limited in its form and function for addressing the challenges that the country faces from time to time. The Government should follow the Budget with a battery of decisive policy actions round the year if real fruits of economic expansion are to be realized. Secondly, without losing focus on the inflation target, the monetary policies should also support the Government’s growth agenda in these challenging times. Lastly, a properly functioning legislature will be the perfect tailwind to re-energizing India’s growth story.

- By R Shankar Raman, chief financial officer & member of the board, Larsen & Toubro. The views expressed are his own.