It’s been a hundred years of Indian screen time, and we’ve come a long way 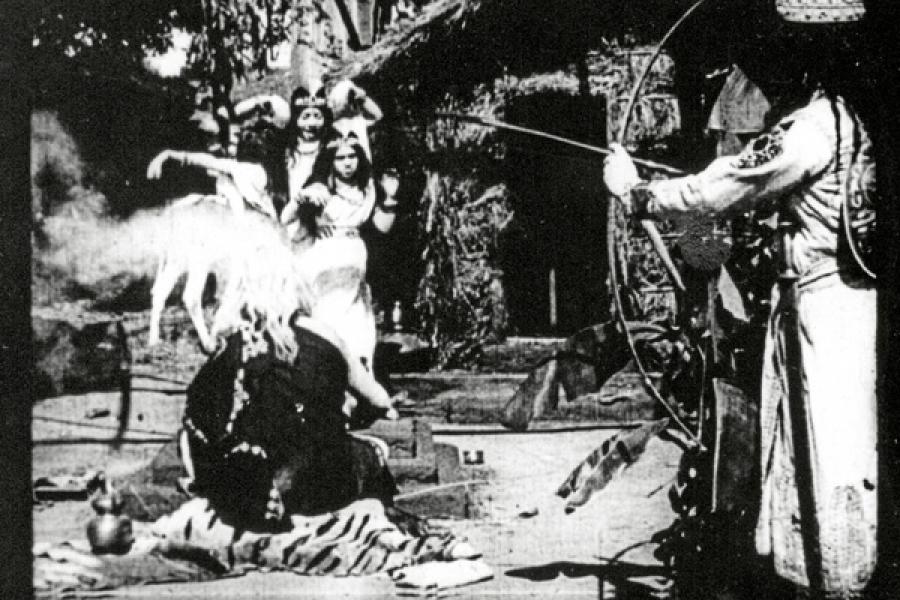 First Full Length Film
Film: Raja Harishchandra
Year of release: 1913
It was a sign of things to come that this film—produced and directed by Dadasaheb Phalke—was a huge success. The film was first shown on May 3, 1913 at Mumbai’s Coronation Cinema, Girgaon, where crowds thronged the roads outside the hall.

First Film To Face A Censorship Controversy
Film: Bhakta Vidur
Year of release: 1921
This film directed by Kanjibhai Rathod came in the wake of the Rowlatt Act which put restrictions on Indian imports. This mythological allegory alluded directly to political issues of the day and was banned in Madras and Karachi.

First Lip-lock In Indian Cinema
Film: Marthanda Varma
Year of release: 1933
AVP Menon and Padmini shared a kiss in this Malayalam silent classic. The first Hindi film kiss was in Karma (1933) between Devika Rani and Himanshu Rai. The Malayalam film beat Karma by a whisker.

First Indian Colour Film
Film: Kisan Kanya
Year of release: 1937
This was the first Indian colour film to be made entirely in India (the earlier Sairandhri (1933) was processed and printed in Germany).