For most of us, the North-East is unknown territory. Few can go beyond naming the states, talking about militancy, and recognising Baichung Butia and now, MC Mary Kom. We need more conversations about the region. Here are a few starters. Write to us with more! 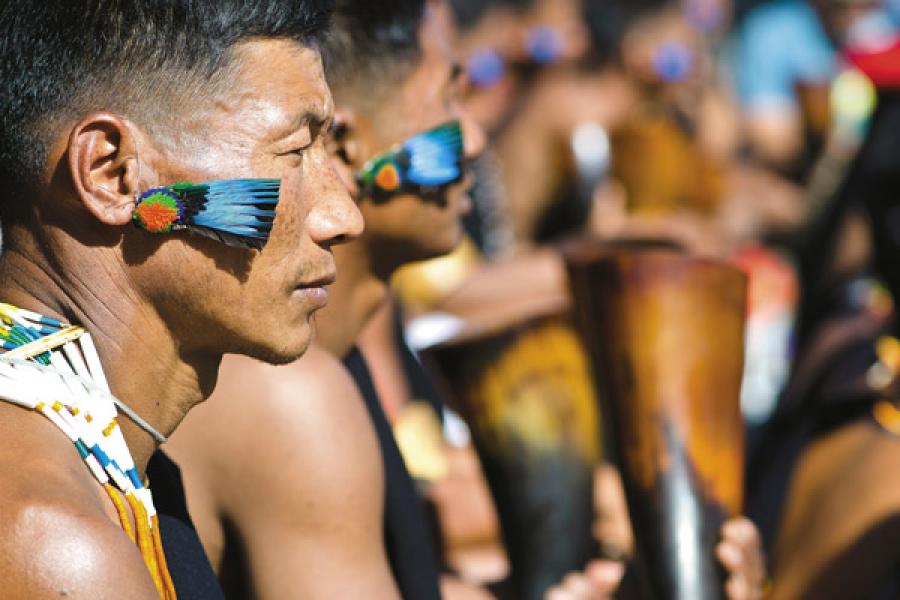 Arunachal Pradesh
The ‘land of the dawn-lit mountains’ is the largest of North-East states, but the least densely populated in India, with about 17 people per sq.km. It has 30 distinct languages. One reason to go: Some of the best white-water rafting in the world.

Assam
Since we tend to know a little more about this state, we’ll just say check out the world’s largest riverine island, Majuli, in the Brahmaputra, in Jorhat district. It is home to Assamese Vaishnavite monasteries called Satras.

Manipur
Its Keibul Lamjao reserve is the world’s only floating national park: People live on ‘islands’ that are clumps of floating vegetation. The park is the last natural habitat of the sangai, the endangered brow-antlered deer.

Meghalaya
Capital Shillong hosts the Autumn Festival, which is in the Guinness World Records for the largest musicians’ ensemble: 7,951 drummers notched up the record in 2006, while 1,730 guitarists achieved the feat in 2007.

Mizoram
True to its name, (‘mi’ people, ‘zo’ hill, ‘ram’ land) it has 21 major hill ranges or peaks. Its dense vegetation makes it a birder’s paradise. It has a set of mysterious carved menhirs in Vangchhia, possibly pre-dating current inhabitants.

Nagaland
Its 16 tribes speak at least 20 dialects, English, and Nagamese. A good time to visit is early December, for the Hornbill Festival. Kohima saw a famous WWII battle that marked a turning point for the Allies against the Japanese.

SIKKIM
India’s least populous state (607,000 people) and its second smallest fits in 11 official languages, climate ranging from the subtropical to the alpine, and huge biodiversity: Nine conifers, 300 ferns, 144 mammals, 550 birds, 650 butterflies, over 4,000 flowering plants and 550 varieties of the famous Sikkim orchids. Not bad at all for 7,096 sq.km.

Tripura
It is almost entirely surrounded by Bangladesh, with only a bit of its eastern border contiguous with Assam and Mizoram. And there are the huge images cut into the living rock in Unakoti, Debtamura and Pilak, dating back over a thousand years. ‘Unakoti’ means one less than a crore; the story is that that’s the total number of these carvings in the area!