Buy three private islands for $100 million, but there's a catch 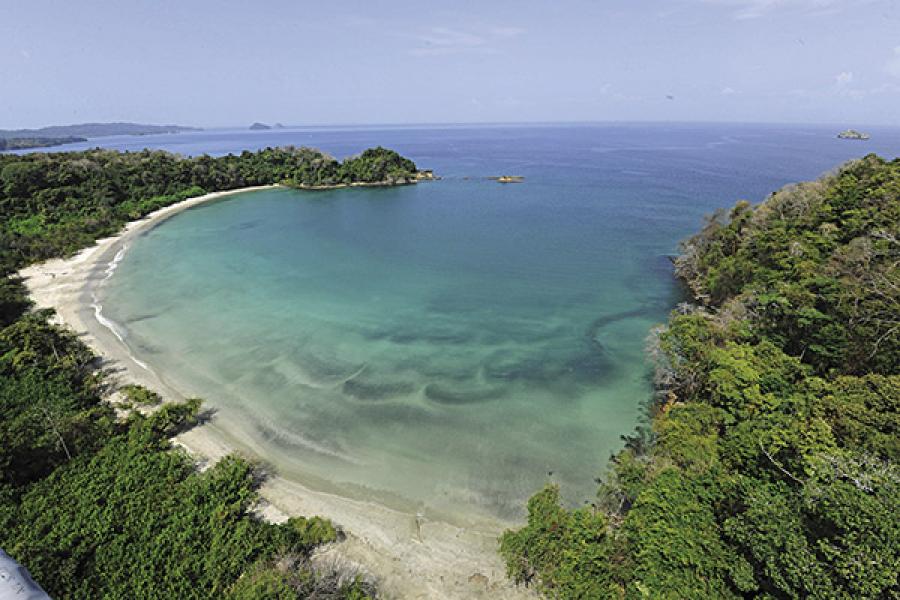 Have $100 million by chance? For that sum, you can get not one, not two, but three private islands situated some 50 miles off the Pacific coast of Panama. The catch? By Panamanian law, you have to leave 70 percent of the land untouched.

The Cayonetas Islands encompass some 1,800 acres, including 50 beaches stretching across 19 miles of coastland. (Similar islands worldwide have sold for far more than the Cayonetas’s asking price of $55,000 an acre.) Undeveloped and uninhabited, they’re rich in wildlife—in particular rare sea turtles, which breed here. The father of the current owner, Claus Mittermayer, purchased the islands in 1979; Claus, 57, who runs an investment holding company called Endeavor Group International, later bought out the original partners. He considered developing a traditional resort but decided against it. “I did some soul-searching,” he says. “I love nature. I love conservation.” Mittermayer has vowed to greatly prioritise any buyer willing to help turn a small portion of the islands into a high-end ecotourism destination to fund scientific research. Care to leave a naturalist’s legacy behind? A nine-figure cheque could be all it takes.

Tweets by @forbesindia
There are a lot of instances where a male character could have been replaced by a female one: Geena Davis
Does TRAI ruling make Facebook's Free Basics illegal in India?