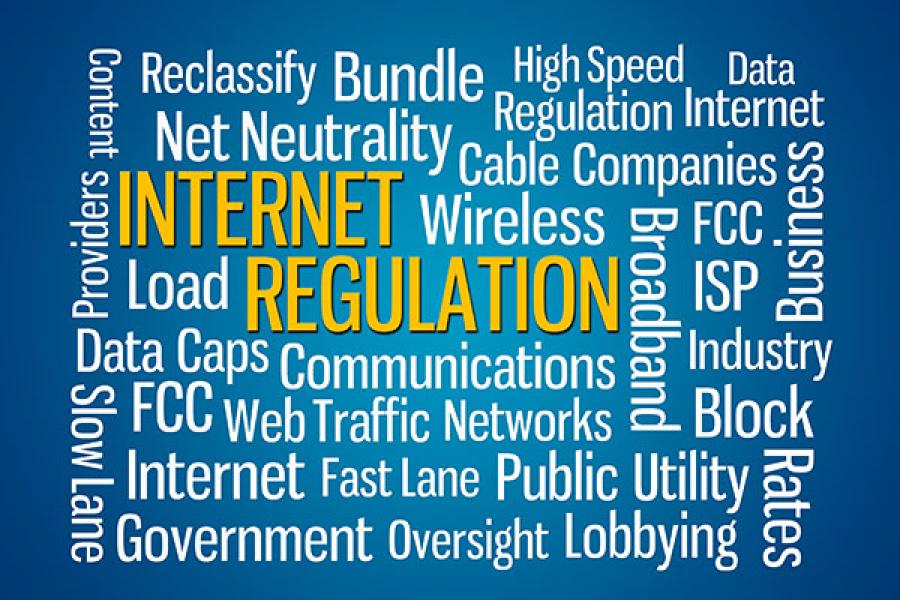 Image: Shutterstock.com
Telecom regulator's new regulations "disallow service providers to offer or charge discriminatory tariffs for data services on the basis of content being accessed by a consumer"

The ruling upholds the democratic spirit in which the Internet, widely seen as a global resource, is used.

TRAI’s ruling doesn’t name Facebook, or Bharti Airtel Ltd., India’s largest wireless carrier that had introduced its own version of differential tariffs via a zero-rating plan, but makes it abundantly clear that such practices are discriminatory.

While "it may appear to make overall Internet access more affordable by reducing costs of certain types of content and enabling people who have so far not been able to use Internet services and content to access at least part of the Internet ... differential tariffs result in classification of subscribers based on the content they want to access," TRAI said, in the explanatory note on its ruling.

India’s biggest technology industry lobby the National Association of Software And Services Companies, has welcomed TRAI’s notification, saying the regulator has adopted a “balanced approach,” in an emailed statement.

“TRAI’s notification favouring Net neutrality is in line with what we saw in the US in 2010 when the Federal Communications Commission favoured ‘Open Internet’ and then came up with ‘Open Internet order’ during early 2015,” Amaresh Nandan, a research director at technology consultancy Gartner Inc., said in an email.

The European Union also ruled in favour of treating all Internet traffic equally, “though some of their amendments allowed for differentiation and have been a subject of intense criticism,” Nandan said.

Gartner’s Nandan added that TRAI’s notification is in support of the Indian government’s focus on startups, as well as penetration of Internet, without compromising on access to content. Startups today are heavily dependent on open access to the Internet and any direction to control it can have detrimental effect on them as well as government’s push to foster the country’s nascent startup ecosystem, he said.

Through its Free Basics mobile app, Facebook offers access to a clutch of websites, including news and job search, free of cost. The social network company has replicated this model in several developing countries that represent potentially huge markets for it in the future. In India, it has partnered with Reliance Communications Ltd., the country’s fourth-largest carrier. Reliance Communications subscribers could download the app to access the services included.

To fight the possibility of a ruling against practices such as Free Basics, Facebook had carried out a blitzkrieg of ads in India, with full-page newspaper advertisements, social media exhortations and an opinion piece by CEO Mark Zuckerberg in the country’s largest circulating English daily as an advertorial.

Users of the app had free access only to the sites and services that have signed up to working with Free Basics. Some companies that initially signed up, including media group NDTV Ltd., travel site cleartrip.com and the country’s top local-language content startup NewsHunt, now called Daily Hunt, decided to leave it announcing they were in favour of a free Internet.

In Bharti Airtel’s case, the carrier’s zero-rate scheme charged nothing when consumers subscribing to its Internet plans accessed specific websites, where the owners of the sites pay the carrier instead.

Every service provider is dependent on other networks, through a series of peering and transit arrangements, to deliver and receive data from an end-point to a user. Every packet of data, regardless of its nature, is routed through multiple networks, TRAI pointed out.

If other service providers were allowed to charge differentially, across multiple tiers, “then the openness of Internet as we know, would be altered.”

TRAI added: “Allowing price differentiation based on the type of content being accessed on the Internet would militate against the very basis on which the Internet has developed and transformed the way we connect with one another.”