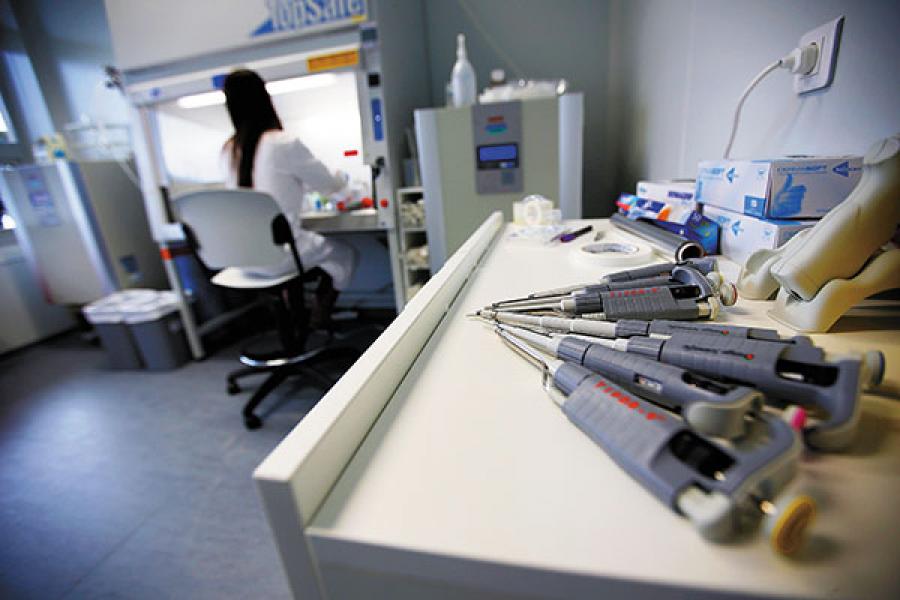 India was once hailed as a fertile ground for clinical trials with a large drug-naïve population. Today, the international community, and its own apex court, is unconvinced.

On September 30, the Supreme Court directed the Union health ministry to halt clinical trials in 162 cases where it had given approval until it provided assurances on safety regimes. It has given two weeks to the ministry before announcing a formal ban on clinical trials in the country. Nearly 40 trials involving the US National Institutes of Health are also on hold.

The industry has already shrivelled. McKinsey had projected the clinical trials industry in India to reach $1 billion by 2010, but it was under $500 million in 2012.

As India struggles to clean up its regulatory mess, it should heed the latest study published in PLOS Medicine which shows that clinical trial outcomes are more complete in unpublished reports than in published sources (which contain less information about the benefits and potential harms of an intervention).

The Indian clinical trial registry says those conducting trials “are expected to regularly update the trial status” but the reality is far from it. This is a global phenomenon, says the PLOS study.

Now that the health ministry is forced to submit a safety regimen, it may be a good idea to take a long-term view and make it mandatory for all institutions and drug companies to make trial data public.

Tweets by @forbes_india
The Twitter IPO in 12 Tweets
FIIs Will Help the Markets: Fund Managers