In memoriam: Farewell to the departed

Farewell to a legendary activist, the world's most successful sandwich artist and more 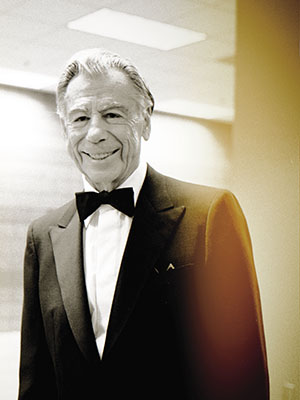 Fred DelUca, 67
(US, $2.5 billion)
In 1965, to help pay for college, DeLuca co-founded Subway, a sandwich shop that ultimately grew into the world’s largest restaurant chain. From its humble roots in Bridgeport, Connecticut, Subway now assembles footlongs in 44,000 restaurants as far afield as Afghanistan and Zambia.

Horst Brandstaetter, 81
(Germany, $1.1 billion)
Creator of Lego’s chief rival, Playmobil. Brandstaetter joined the family business in 1952 and guided it in a much more whimsical direction than his forebears, who started the Brandstaetter Group in 1876 as a maker of ornamental casket fittings.

Joe Jamail, 90
(US, $1.7 billion)
Bombastic, colourful Texas lawyer whose courtroom theatrics—including his victorious 1987 representation of Pennzoil against Texaco, which alone garnered Jamail more than $300 million in fees—earned him the moniker ‘King of Torts’.

Tweets by @forbesindia
Steve Forbes: The war against cash
The billionaires and their superyachts