India has the potential to become a $10 trillion economy 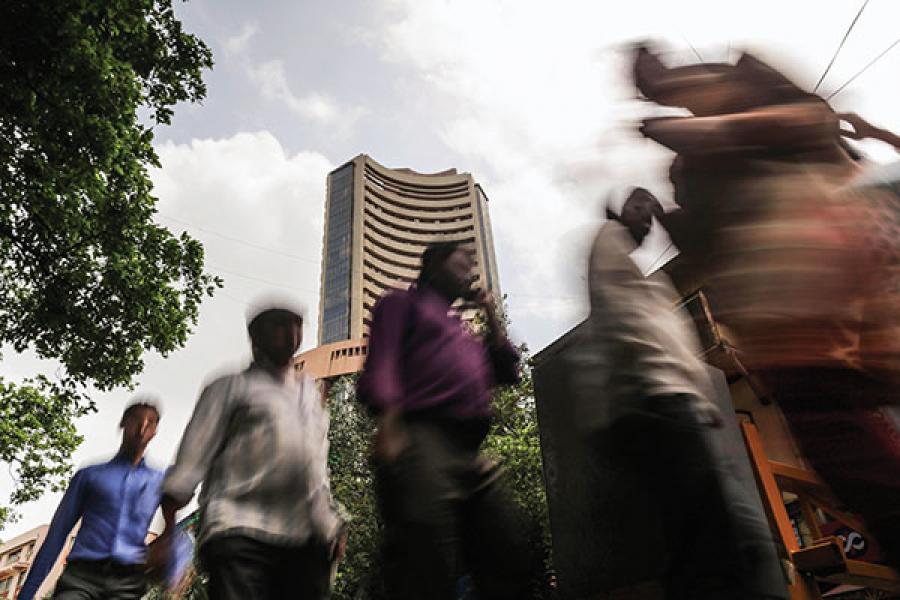 Pricewater-Housecoopers (PwC) India’s recent report titled ‘Future of India-The Winning Leap’ says that if India can grow its GDP by 9 percent every year, it will become a $10 trillion economy by 2034. Anything less than that will not be good for the country’s future, says PwC India.

The report states that India has the opportunity to drive economic growth on the back of its rising working-age population (aged 15-64). “This population has boasted a compounded annual growth rate of 2 percent since 2000, a situation often referred to as India’s demographic dividend,” the report says. But India risks squandering away this demographic opportunity if it does not create quality employment opportunities. It will have to create 10-12 million jobs every year in the coming decades to provide a quality life for its increasing population. “A 9 percent GDP growth rate with per capita income rising from $1,500 to just under $7,000 per year will boost quality of life for more than 1.25 billion citizens,” says PwC India.

In the event that India achieves such growth, its economy will become the world’s third largest after the US and China. And reaching this growth requires a joint effort from businesses, entrepreneurs, investors, and government leaders.