Can subtle features of everyday situations really enhance our health, wealth, and happiness? A new book shows that they can, and that it is possible to proactively structure situations to nudge us toward better choices while protecting, or even expanding, individual freedoms.

More importantly, do you think the person who designed the button considered these issues? In the new book Nudge: Improving Decisions About Health, Wealth, and Happiness, University of Chicago Graduate School of Business professor Richard H. Thaler and coauthor Cass R. Sunstein of the University of Chicago Law School suggest that microwave designers—indeed, anyone who determines how choices and options are presented to people—can help us lead more satisfying lives by considering how their presentations can move us toward different choices, and thus different experiences. 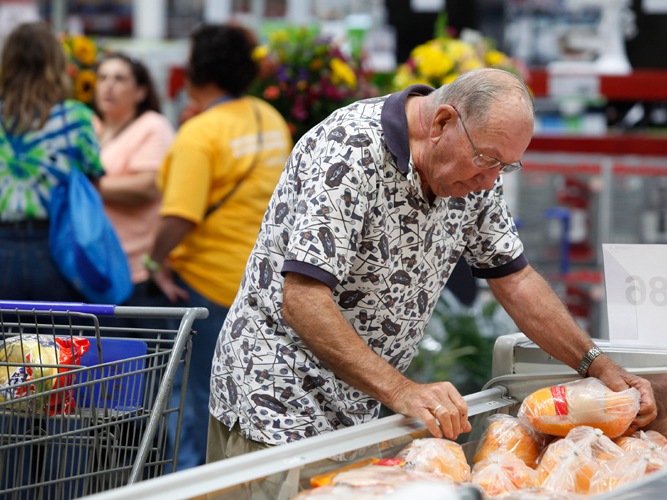 Tweets by @forbes_india
Going for the Goal: The Human Psychology of Rewards
Tipping the Balance: Indirect Network Effects and Market Concentration