Beyond Budget: The competitive world of taxes 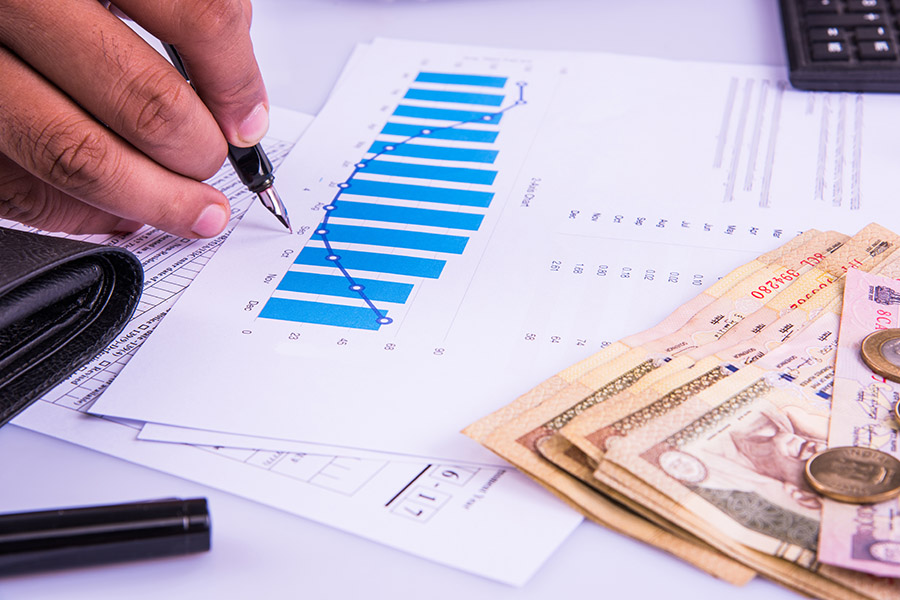 India has been a large consumer base for the world, and more so in the digital space. However, rules for taxation around digital goods and services are still evolving internationally, with the Organisation for Economic Co-operation and Development (OECD) yet to reach a consensus. 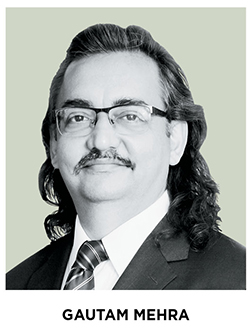 Consumer markets, like India, argue in favour of a user-based approach, which is likely to be opposed by countries where companies offering these services may be domiciled. The Union Budget seeks to amend the tax law to bring to tax in India income arising from these activities, including downloading of data or software in the country, or soliciting of business activities or engaging in interaction with users in India. India would be expected to leverage these domestic tax rules as it gets into negotiations on tax treaties under the Multilateral Instrument (MLI) process, or otherwise.

One of the important areas where the country is still lagging behind is contract enforcement. The Economic Survey released days before the Union Budget brought out some stark statistics around dispute resolution on tax, which showed government petition rates being around 80 percent, with a success rate below 20 percent. An aspirational target would be to reverse these numbers, but this is easier said than done. This would be a difficult yet important area for the government to tackle, and one which continues to be a cause of concern for investors and taxpayers.

The use of technology has been widespread in recent times, whether it was in the JAM scheme (Jan Dhan– Aadhaar–Mobile) or in the roll-out of the Goods and Services Tax, which will see a paperless collation of massive amounts of data by the government. Finance Minister Arun Jaitley’s budget speech mentioned use of this data for improving financing of working capital requirements of micro, small and medium enterprises (MSMEs). The budget also paved the way for the government to implement an e-assessment plan, whereby the interface between the taxpayer and tax officers can be eliminated.

These are great measures, and the larger question of buoying tax revenues by expanding the tax base can be best served by moving into the next phase after data collation viz data analytics. This could prove to be a turning point in not only ensuring that tax officers are better equipped with information to focus on the real tax evaders, rather than shooting in the dark, but also increases the chances of garnering higher revenues which are less likely to be dragged into avoidable litigation.

The world is getting increasingly competitive on various fronts, including tax, with the latest US tax reforms slashing tax rates for corporations to around 20 percent from nearly 40 percent. The UK’s corporate tax rate is already in that range, and even China taxes corporates at around 25 percent.
In India, the government has made a commitment to bring the corporate tax rate down to 25 percent, which, post the surcharge and cess, currently ends up closer to 30 percent.

In such a scenario, it is important to focus on both the quantitative (absolute rate) and qualitative (disputes, uncertainty) aspects on the tax front, and the amplified use of technology can help the government make strides on both fronts.

Tweets by @forbes_india
India's family businesses: Pursuing newfound ambitions
Fantastic founders and when to lose them