A flying elephant, a teacher's hugs: 12 tales of pandemic resilience

The virus has been crushing spirits around the world, but some people refuse to be bowed. Here are their stories 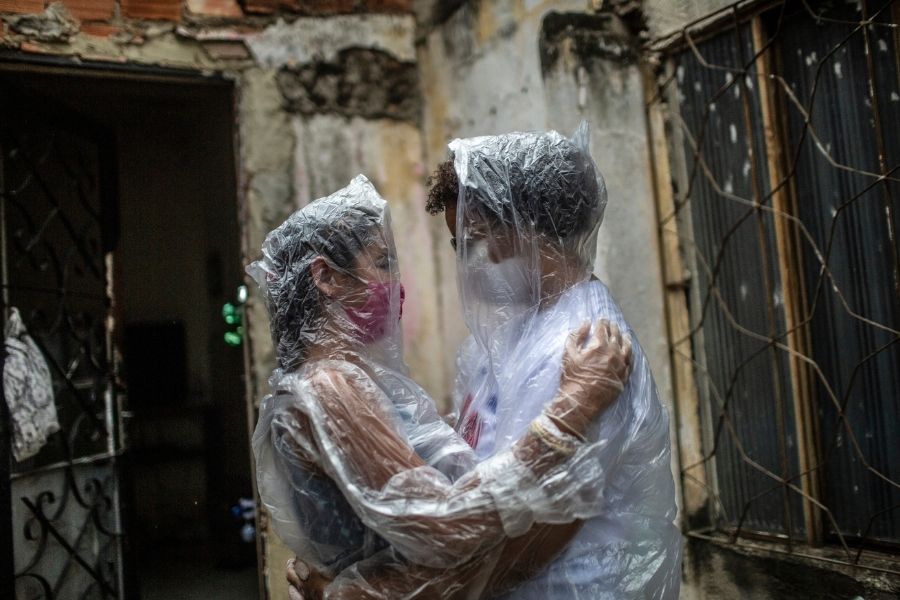