Her virus test came back positive. 3 hours later, she had a baby

The pandemic has reshaped the experience of childbirth, adding more tension into what is an already uncertain event 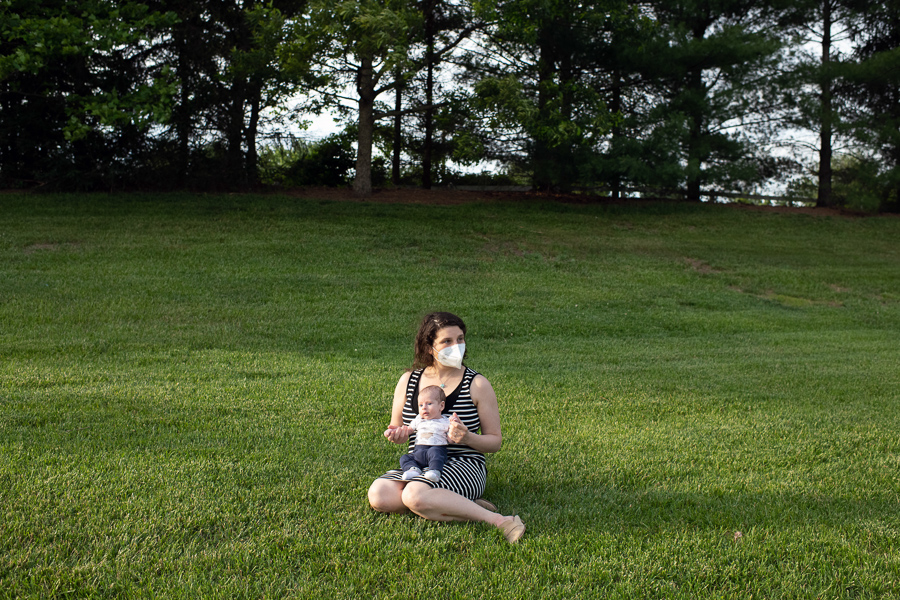 Rebecca Arian, 32, with her son, Geva Eliyah, in Swedesboro, N.J., on June 15, 2020. Arian gave birth in May. The pandemic has reshaped the experience of childbirth in New York hospitals, adding more tension into what is an already uncertain event
Image: Alice Proujansky/The New York Times

Tweets by @forbes_india
Companies criticise US visa suspensions, but impact may be muted for now
Photo of the Day: A symbolic Rath Yatra in Ahmedabad