Across organizations, work was most effective when employees were home 1-2 days a week, found research by Humu, a tech company run by Google's former chief of human resources 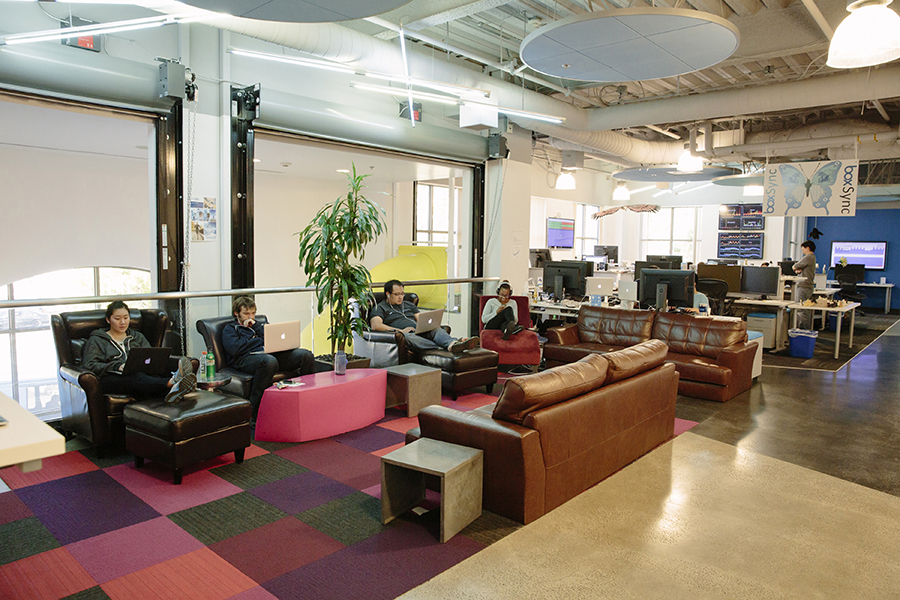 Employees at Box in Los Altos, Calif., April 16, 2015. The company designed it, complete with couches and a slide, to make people want to come to work. Now it will let them work from home part of the time permanently. (Matt Edge/The New York Times)

Tweets by @forbes_india
Sajiri Chidgupkar, the force behind AnD HR Solutions
What to do when children interrupt TV news interviews