Giants such as Ford, Kraft Heinz and The Cheesecake Factory are grappling with the coronavirus hit on business. But for one group in the financial services industry—restructuring and bankruptcy advisers and lawyers—the emerging signs of pain for companies, both big and small, spell booming business 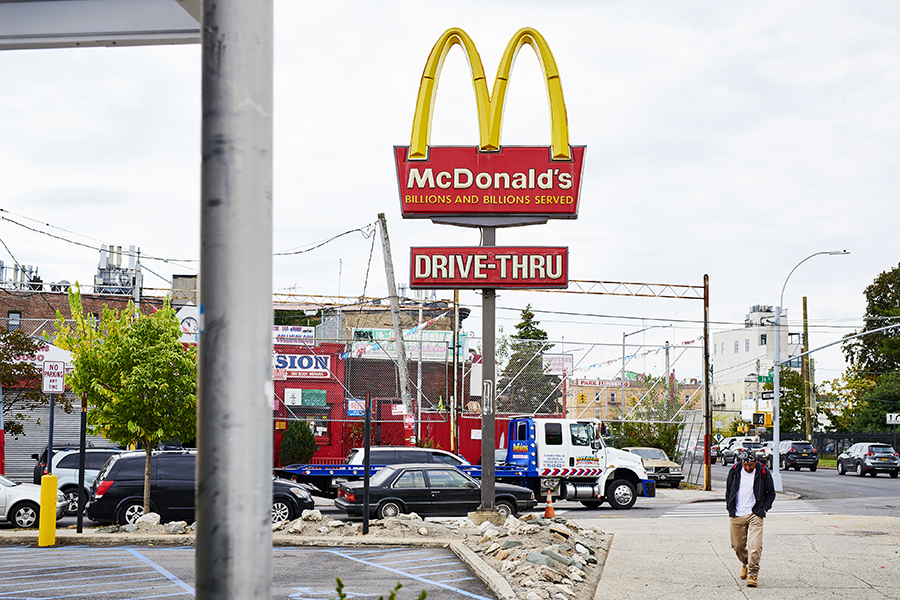 A McDonald’s in Brooklyn in 2019. Restructuring experts are finding themselves in demand during the coronavirus pandemic, anticipating that companies will not be able to make good on their commitments on time and may seek to negotiate new terms with lenders, vendors, employees and other parties. (Gabby Jones/The New York Times)

Tweets by @forbes_india
Innovating living spaces
What will it take for MG, Kia Motors to make it big in India?