Jeffrey Katzenberg and Meg Whitman are sticking to the Monday launch date of Quibi, an ambitious short-form video app, right in the middle of the global coronavirus crisis 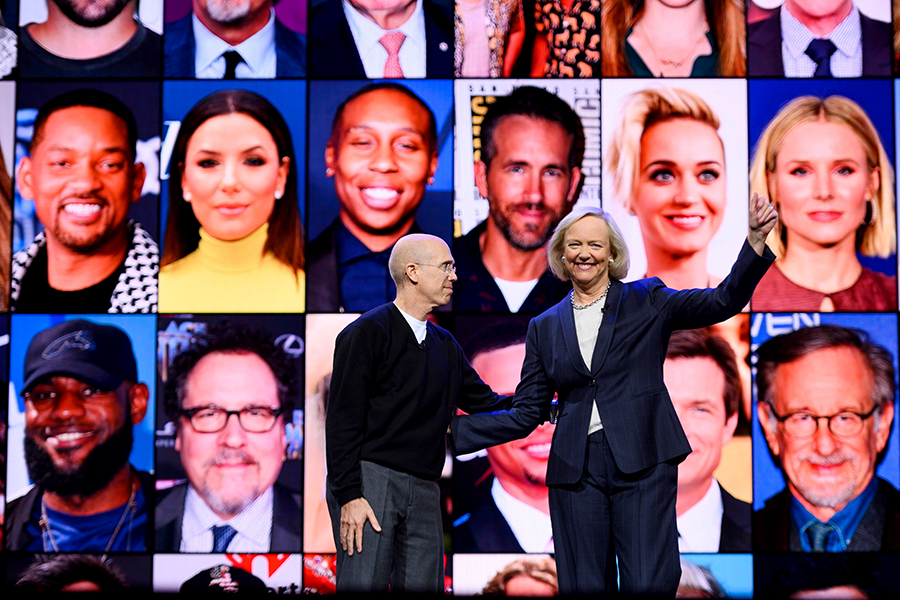 Tweets by @forbes_india
Is telemedicine here to stay?
The challenges to the healthcare professionals by COVID-19