What happened to those couples who quarantined together?

Some are getting engaged. Others felt like they were living inside a pressure cooker 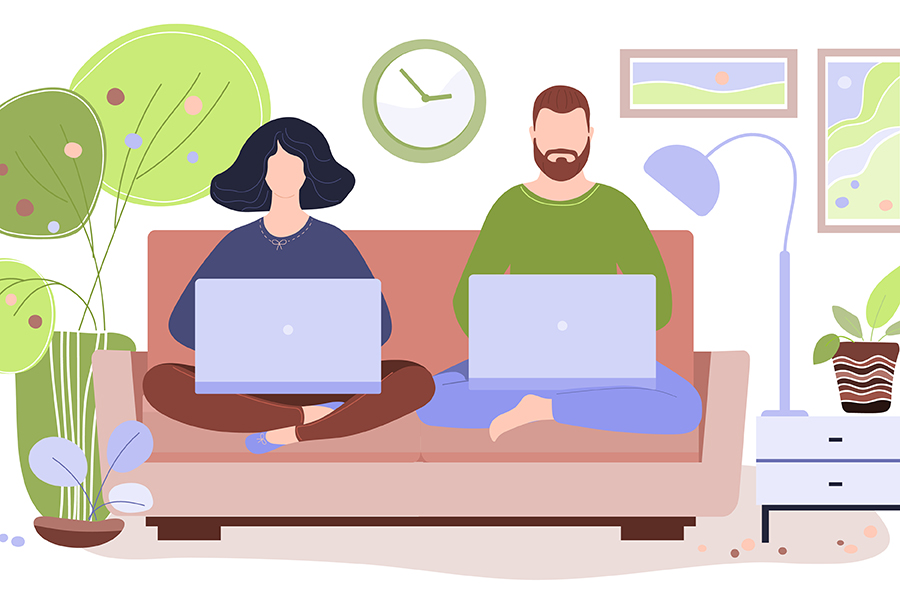 Tweets by @forbesindia
Xebia: a perfect amalgamation of digitisation and technology
Dr Malini Saba: the astute billionaire advocating for the marginalised