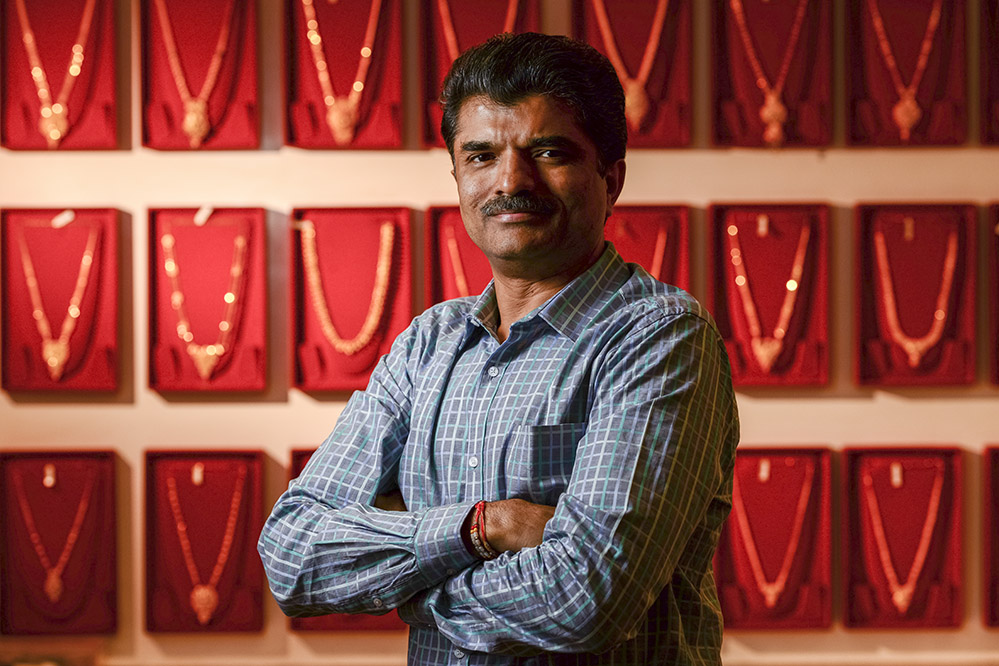 
Our 13th annual list of the best big publicly traded companies honours corporate stars throughout the Asia-Pacific region, but China is grabbing most of the spotlight. This year 29 of the 50 companies are headquartered on the mainland. That’s the most ever, up from 22 last year and its previous record of 25 in 2015.

Eleven of the Chinese companies are new to the Fab 50 this year, reflecting the country’s deep pool of entrepreneurial talent. At the same time, China’s dynamic economy means that many of the hotshots of just a few years ago no longer make the cut. Once again, China boasts the two most valuable companies on the list, Alibaba and Tencent, and those two are also ranked first and second in net profits. But an Indian newcomer, Rajesh Exports, is the largest outfit on the roster in terms of revenue.

India put the second-largest number of companies on the list, eight, the same as last year. There are three each from Hong Kong and Japan. South Korea placed just two companies, down from five in 2016. Last year, Vietnam put a company on the Fab 50 for the first time. There is also one Vietnamese company this year with the debut of Mobile World Investment. Overall, 20 companies cracked the Fab 50 for the first time, and eight returned after missing out for a year or more.

To determine the Fab 50, we start with a pool of 1,694 publicly traded companies that have at least $1.8 billion in annual revenue. (Private companies, such as China’s Huawei Technologies, are not included.) We then knock out companies that are losing money or whose revenue is less than it was five years ago. Next we toss out companies carrying a high debt ratio or that have more than 50 percent state-ownership. The goal is to highlight entrepreneurial outfits, not those living off of government connections. Companies that are more than 50 percent-owned by listed parents are also culled. Finally we run the remaining contenders through a battery of more than a dozen financial measures. The goal is to produce a stellar lineup of high-performing blue chips, the region’s best of the best.