Duolingo has built a $700 million business with an addictive app that claims to teach Spanish, French, Chinese and even High Valyrian 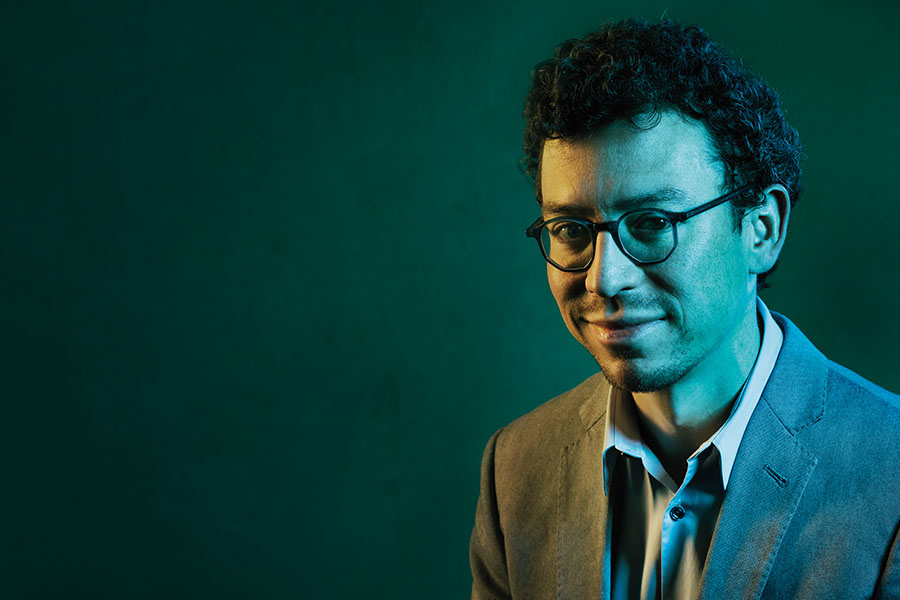 Beg for your life in Spanish,” demands Duo, a plump green owl. The viral meme circulating on Twitter stars the mascot for Duolingo, the hugely popular language-learning app, downloaded by more than 300 million people worldwide. While the meme is a joke, the real app is plenty insistent. Slack off on your daily Spanish lesson and a cellphone alert will auto-generate at the same time you used the app the day before. Duo appears on your screen as an emoji, nagging you to keep up with your drills. Millions obey Duo’s commands. Created seven years ago by MacArthur “genius” computer geek Luis von Ahn, 40, Duolingo has hooked everyone from Bill Gates, Khloe Kardashian and Jack Dorsey to Syrian refugees in Turkey. “The moment I felt proudest was when I realised, Wow, the richest man in the world is using the same system as the lowest people on the economic scale,” says Von Ahn. “That is for me really special and pretty big.” Duolingo has lots of room to grow bigger still. More than 2 billion people worldwide are studying a foreign language, and increasingly they are doing it online. Digital language-learning generates $6 billion in revenue, and that number is projected to rise to $8.7 billion by 2025. But it’s a highly fragmented market with dozens of players scattered around the globe, and it’s begging for a dominant player. Von Ahn certainly knows how to execute on a grand scale. When he was a 21-year-old grad student he gave the world CAPTCHA—better known to billions of internet users as those annoying squiggly letters that you have to transcribe to prove that you are not a bot. A few years later, he sold two inventions to Google, netting more than $20 million. He splurged on a Lamborghini and a Tesla Model S but otherwise leads a modest life, remaining in the six-bedroom house he bought with his ex-wife in Pittsburgh’s Point Breeze neighbourhood, close to Duolingo’s offices. “I could have gone to Guatemala to live in a villa, but I didn’t want to,” he says. Instead, he has thrown himself into building the world’s most downloaded education app. Duolingo already offers more languages than its competitors do, 36 at last count. They include little-spoken tongues like Hawaiian, Navajo and Gaelic and the fictional language High Valyrian from the HBO blockbuster Game of Thrones (1.2 million users are studying it). À la Wikipedia, Duolingo enlists volunteers to help create its more obscure courses. Seven years after its launch, it has nearly 30 million active monthly users, according to its own figures. Venture capitalists (VC) have pumped in $108 million, ballooning Duolingo’s valuation to $700 million in 2017, $150 million more than the market capitalisation of Rosetta Stone, its 27-year-old publicly traded rival. Along with teaching more languages (Rosetta Stone offers 25), Duolingo attracts users because its basic ad-supported version is free, compared with the $120 a year Rosetta Stone charges its 500,000 subscribers. Another competitor, Berlin-based Babbel, says its revenue of $115 million comes from the $85-a-year subscription fee it charges its million-plus subscribers. Only 1.75 percent of Duolingo’s users pay for its ad-free version ($84 a year), but because its base is so huge, revenue hit $36 million last year. Von Ahn says that will climb to $86 million in 2019 and $160 million in 2020 as more users sign on and pay for the premium app, which will attract them with new features. Employee head count will rise from 170 to 200 by year’s end. Duolingo’s headquarters, in a converted furniture store in East Liberty, a gentrifying neighbourhood not far from Google’s Pittsburgh office, is set to expand to a second floor. The company isn’t profitable, but Von Ahn says it will be cash-flow positive this year. He is planning an IPO by 2021. He likes to say that the money he forfeits giving away the app is equivalent to the cost of his rivals’ bloated marketing budgets. He also boasts that users are less likely to quit Duolingo than they are to bail out of competing language apps. “Our retention is comparable to games,” he says. The comparison is apt. Duolingo grabs users with gamification tricks like points, treasure chests and “streaks” for continuous use. The app’s three-minute lessons are designed with a simple interface. In a typical exercise, the sentence “I eat bread” appears above seven bubbled words. Drag the words onto a line, hit “check” and “You are correct” appears at the bottom of the screen with a satisfying chime. Fans tweet about funny sentences generated by the software, like “I am selling my mother-in-law for a euro.” Duolingo has gotten bad press from writers who try the app and don’t learn much. But Von Ahn promises only to get users to a level between advanced beginner and early intermediate. “A significant portion of our users use it because it’s fun and it’s not a complete waste of time,” he says. He’s been logging 15 to 20 minutes of French every day since November, and when asked to describe what he did the previous weekend he says, “Je fais du sport. Je suis mange avec mes amis. Je suis boire du biere en un bar,” mangling his tenses. (Rough translation: I play sports, I am eat with my friends. I am drink beer in a bar.) Bob Meese, Duolingo’s 42-year-old chief revenue officer, has been studying Duolingo Spanish for more than six months. In response to the question, “¿Hablas español?” he freezes, then says, “Could you repeat that?” 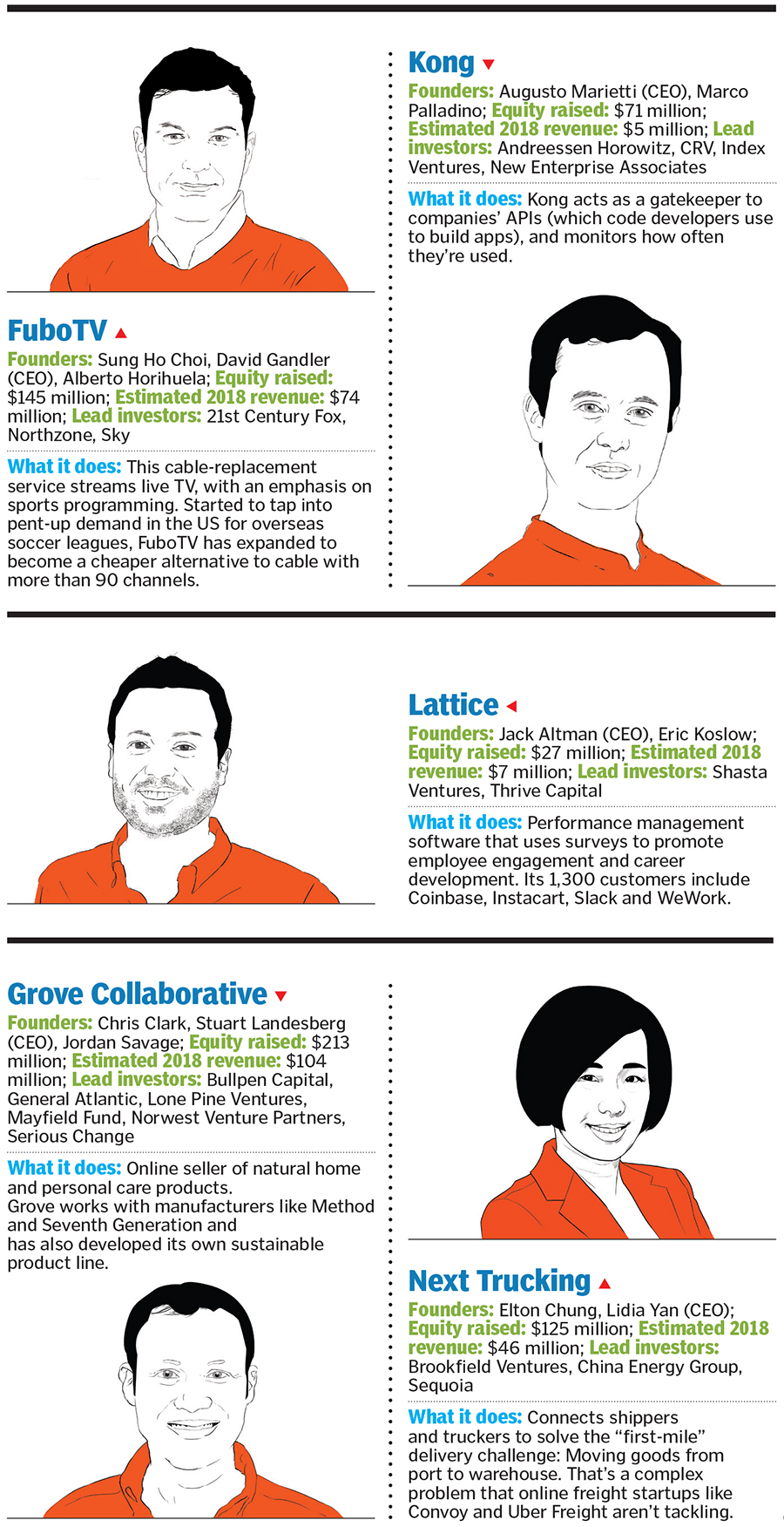 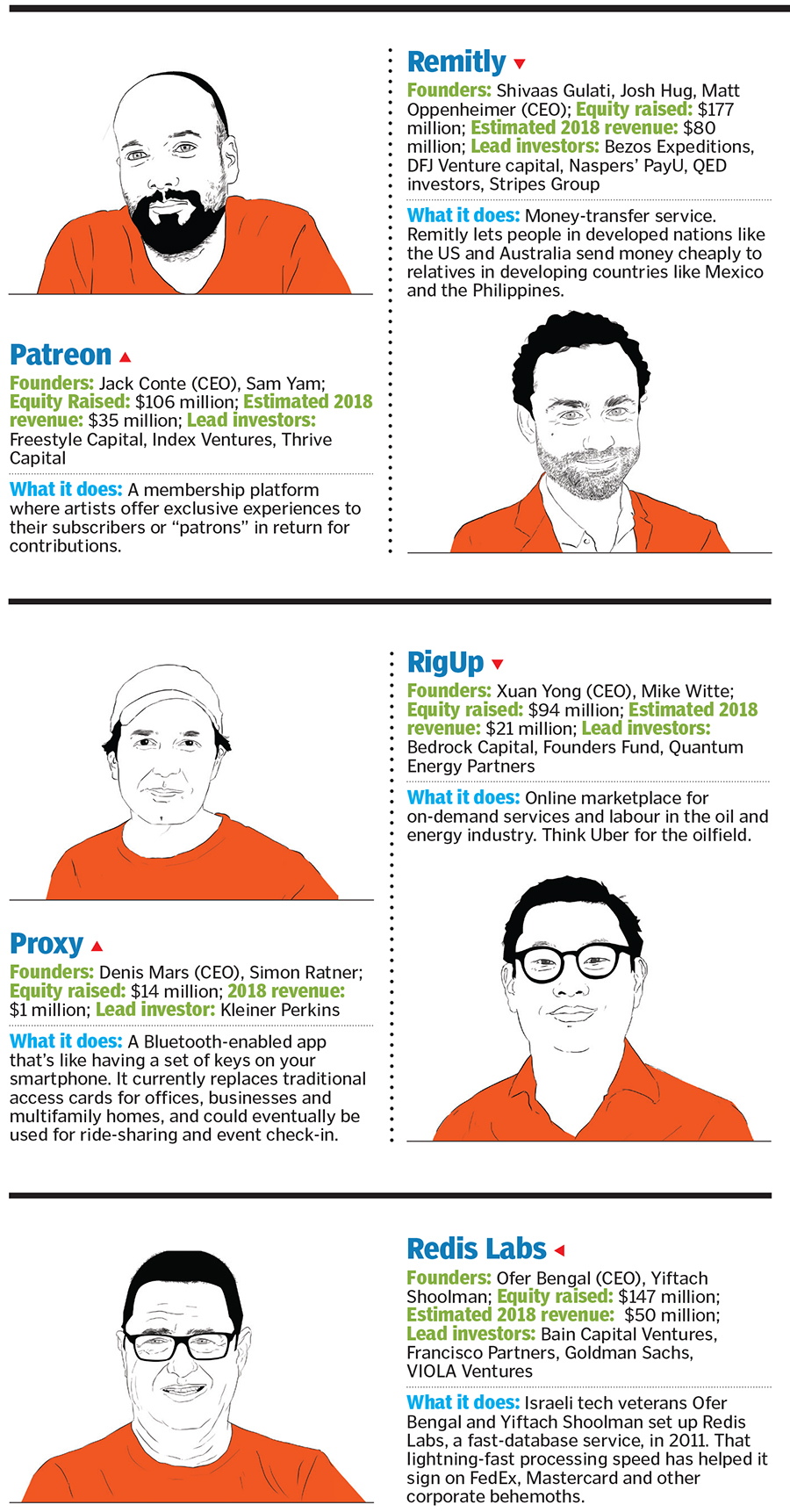 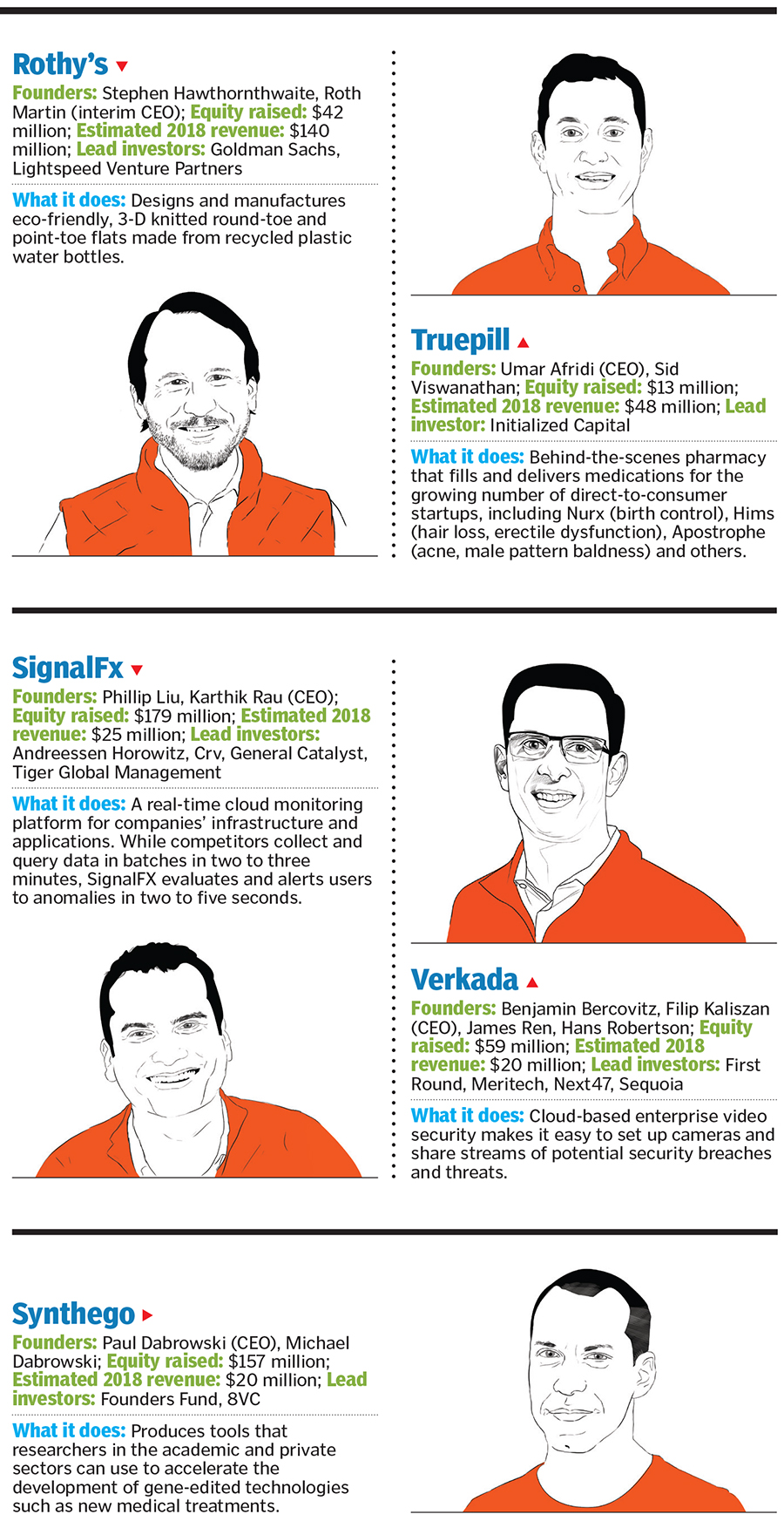