A new era of tech giants such as Coinbase, Kuaishou and Stripe means a changing of the guard among the world's leading VCs. A look at the highlights of the 20th year of Forbes' Midas list 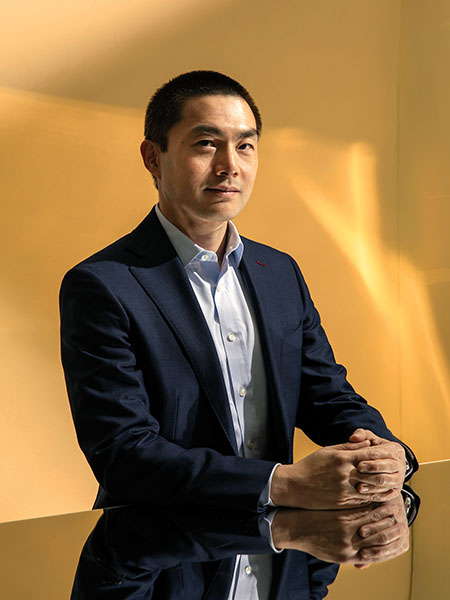 A new era of tech giants such as Coinbase, Kuaishou and Stripe means a changing of the guard among the world’s leading VCs. Now in its 20th year, Forbes’ Midas List welcomes 24 newcomers, including its first South American investors. Here are highlights from this year’s ranks, including the biggest deals, the Top 20 and a new No. 1.

Cool in a Crisis
In just two days last year, Alfred Lin enjoyed two of the 10 biggest-ever exits among US. tech firms. On December 9, food-delivery service DoorDash went public on the New York Stock Exchange; it ended the day with a market capitalisation of $60 billion. The next day, home-rental leader Airbnb listed on the Nasdaq, scoring a $79 billion market cap. 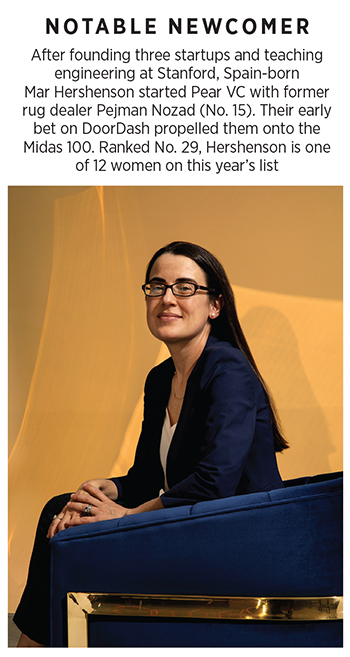 Those two outcomes alone generated profits—on paper, at least—of more than $21 billion for Lin and his VC firm, Sequoia. They’re also a big part of the reason why the Bay Area resident, who also backs wholesale marketplace Faire and social media platform Reddit, has vaulted to No. 1, from No. 32, on our annual Midas List.

Lin’s specialty: Helping build organisations the way he did at Zappos, where he was chairman and COO for a time. He and his Harvard classmate, the late Tony Hsieh, sold their first startup for $265 million and plowed some of the proceeds into an incubator that bet early on Zappos; they sold the shoe retailer to Amazon in 2009. A year later Lin joined Sequoia, which had recently written several early-stage cheques to Brian Chesky’s fledgling Airbedandbreakfast.com. Reportedly offered a job there, Lin joined its board in 2012 and soon spent one day a week in its office. When the pandemic hit and Airbnb’s business faced the “abyss” in March 2020, Lin dived in, working closely with Chesky and the rest of Airbnb’s board to slash costs, lay off staff, take out debt to cover refunds and pivot the business to focus on work-from-anywhere travel. Likewise, Lin helped DoorDash’s Tony Xu, whom he’d backed in a Series A round in 2014, secure safety equipment for its delivery contractors, cut commissions and set up free meals for first responders. “It’s helpful to have a supporting partner when things are that stressful,” Xu says. “Then, when things are less stressful, they’re someone who will challenge you. . . . Alfred knows when to balance those two sides of him.”

Adds Lin: “I think these trying times are fun. Not because I’m a masochist, but I do think you don’t know if you’ve built something of enduring value until you’re tested.” 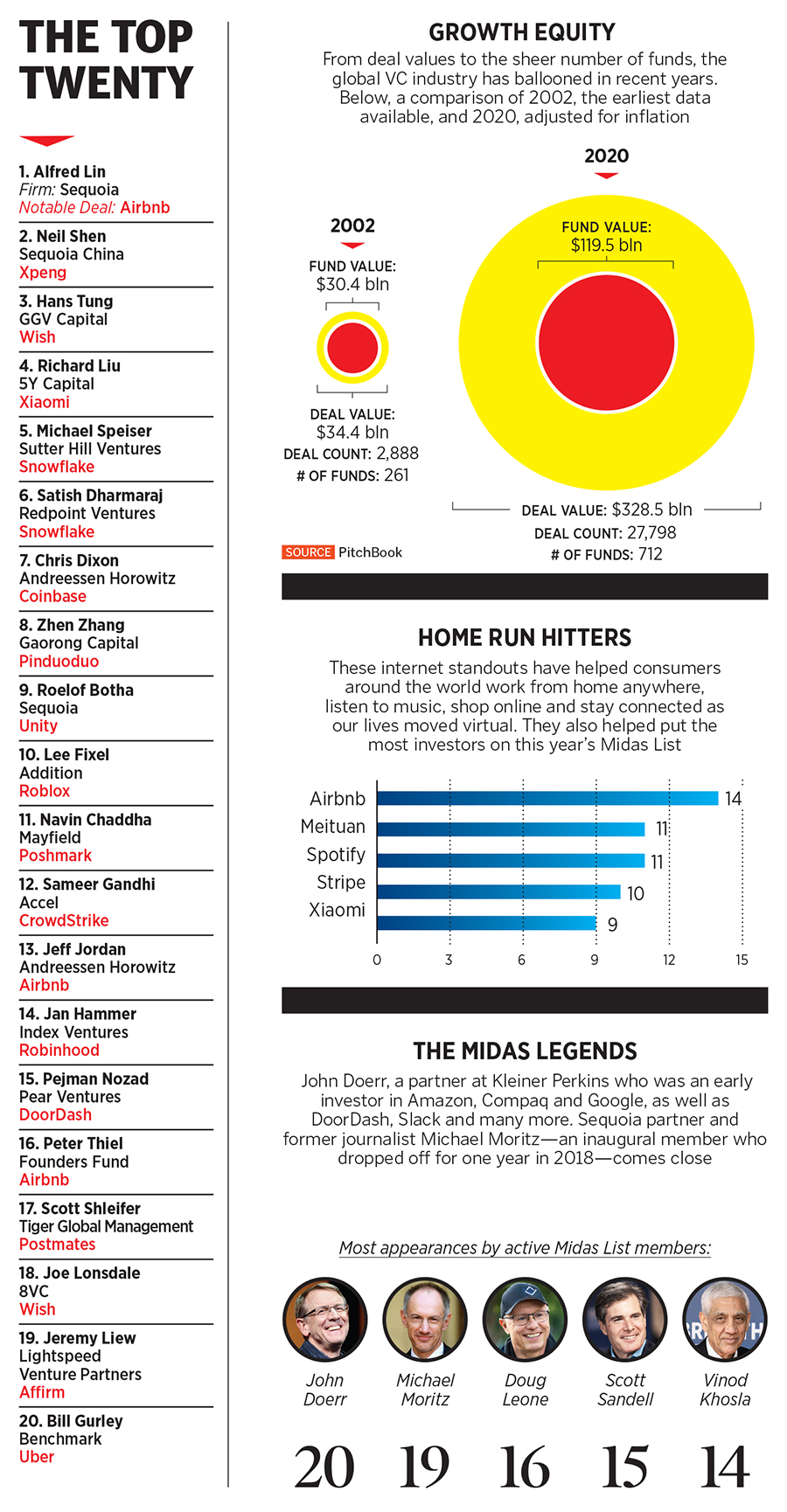 Tweets by @forbesindia
Explained: How does an oximeter work?
Eight Asiatic lions test positive in India: Are our pets safe from second wave?