Will Sailfish Take on Android in China?

After Nokia canned them and their open source mobile platform, a group of engineers decided to relaunch, and looked East. Good luck 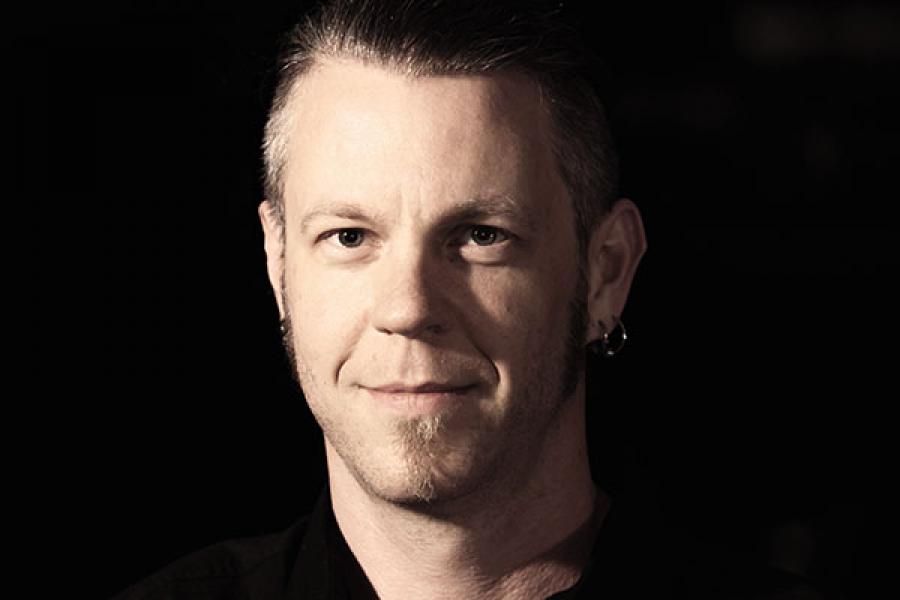 “We have a straight line, and we’re focussed on it”: Jolla co-founder and CEO Marc Dillon

Finland is no longer the suicide capital of the world—it lost that distinction in 2007. So why would a handful of ex-Nokia engineers decide to get into the murderous smartphone business, taking on Google’s Android platform, Apple and Samsung? Answer: China.

Later this year, their company, Jolla (pronounced YO-la, it means ‘dinghy’ in Finnish), will introduce Sailﬁsh, an open source platform, to the Chinese mobile market. Will anyone notice its claims of being faster and easier to use than Android, Windows Phone 8 or Apple’s iOS—or that it runs Android apps without much modiﬁcation? Samsung, Mozilla and Canonical are also launching open source platforms to shake Android’s 75 percent share of the global market.

More dauntingly, Jolla is focussed on China, where nine out of 10 smart-phones run on Google platforms. Jolla co-founder and CEO Marc Dillon claims that many of China’s mobile users are sick of Android. “Standing out is really important in Chinese culture,” he says.

Last June, he struck a distribution deal with D.Phone, the nation’s largest mobile phone retailer, with 2,000 stores, to sell Jolla’s first model this summer. ST-Ericsson is making the processors for Sailfish phones, and Jolla tapped into its network to find a local handset-maker.

Jolla now does R&D in Hong Kong, where local and Chinese chipset vendors, handset and component makers, and retailers are part of an alliance. The partners are kicking in $270 million to get Sailﬁsh phones in the hands of Chinese consumers.

Jolla’s phones will likely target the premium $500-to-$800-per-handset segment for a sliver of China’s predicted 500 million smartphone users by year-end. Jolla and its partners aim to sell ‘a few million devices’ in the ﬁrst 12 months, says its chairman, Antti Saarnio.

While Apple has struggled to negotiate a coveted partnership with China Mobile, the country’s biggest carrier (with 700 million subscribers), Saarnio says Jolla’s networks give it an edge. Local vendors resent the colossus from Cupertino, which extracts 80 percent of all proﬁts from the global supply chain for smartphones, reports Sanford C Bernstein analyst Mark Newman.

This year could bring a brutal price war. Apple may launch a cheaper iPhone in emerging markets. Further, what’s to stop Chinese handset-makers from stealing Sailﬁsh’s open source platform and installing it for free? Several analysts say Jolla could end up on the scrap heap with other failed mobile platforms.

But Jolla has already seen the bottom of the scrap heap. Sailﬁsh is a revamped version of the software platform MeeGo, which Nokia dropped in 2011 before laying off Dillon and his team. He got the band together again and raised $13.5 million from ﬁnanciers, government loans and severance pay. “We have a straight line, and we’re focussed on it,” Dillon says—steering his dinghy right into the squall.