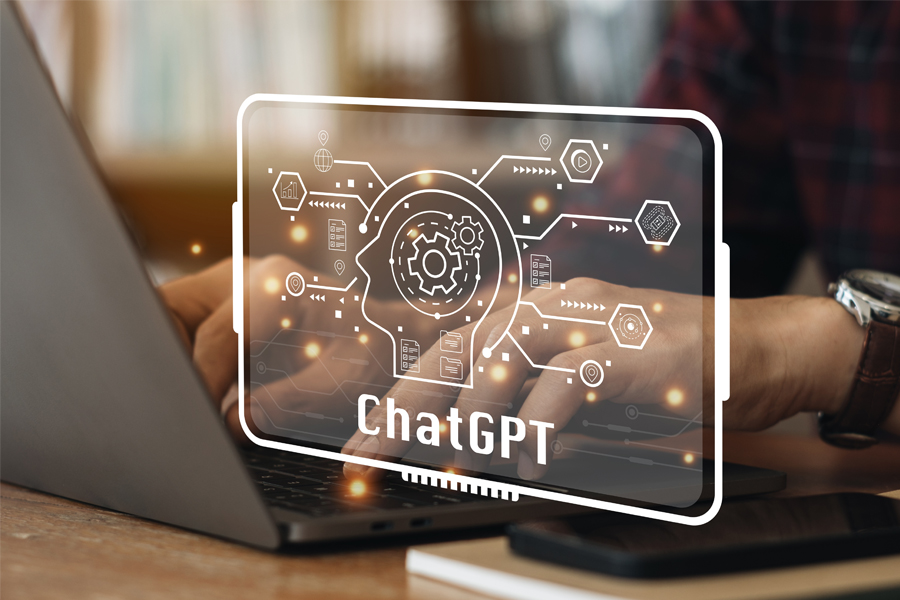 SingularityNET is a project that aims to create a network for connecting AI and machine learning tools to work together to create a general intelligence. The AGIX token is used to enable the core functionality of the platform and is used for transactions, payments, rewards and decisions making on the platform.

According to the SingularityNET website, it will not charge any fees for transactions on its platform. Instead, the funding for the network's operations will be decided democratically by the participants, who will direct a portion of newly created tokens to entities that are improving and maintaining the network's infrastructure and tools.
"We believe that putting the community in charge of the system will tend to make the system act for the benefit of the community," the website reads.

The price of the AGIX token increased significantly starting from Tuesday after the announcement that Microsoft is planning to invest $10 billion in OpenAI, the company behind the popular AI tool ChatGPT.

The price of the token reached as high as 10 cents on Wednesday before dropping to 8 cents currently. The trading volume of the token has increased by 529 percent in the past 24 hours.

The AGIX token, which was first introduced in 2018 and rebranded in 2021, can be used across various blockchain networks like Cardano and Ethereum.

Additionally, other tokens related to AI and big data have also seen a rise in value recently. The Graph's GRT token has increased by 15 percent in the last seven days, and Fetch.ai's FET token has gone up by 60 percent during the same time frame.