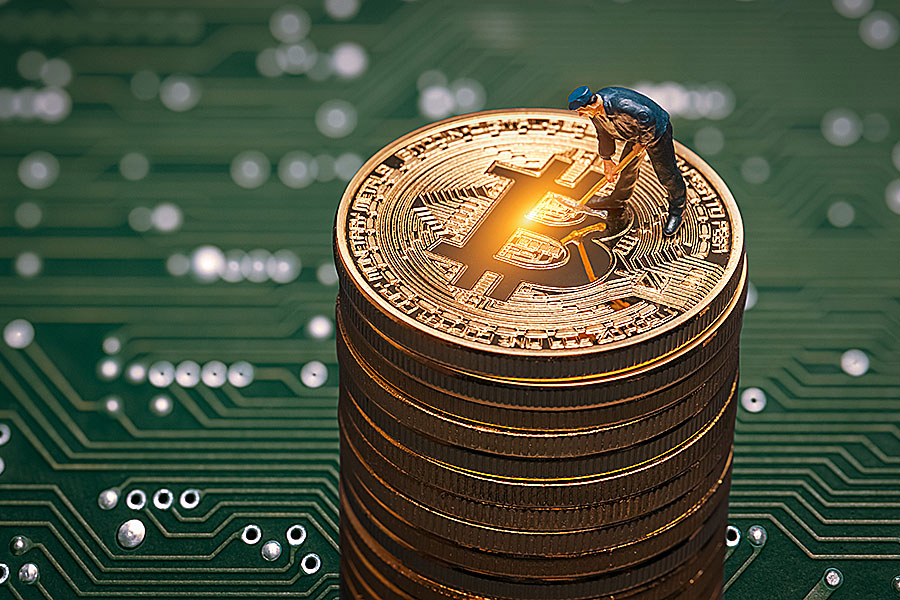 Northern Data AG, a German firm focused on Bitcoin mining and cloud computing, has announced the financial results of its mining operations. They mined 2,798 Bitcoins in the 2022 fiscal year, which is a 315 percent increase from the previous year.

Northern Data generated 77.7 million euros in revenue from BTC mining in 2022. Additionally, the company sold 3,005 Bitcoins for a mean price of 23,849 euros, resulting in a cash revenue of 71.7 million euros.

Northern Data also shared in their data release that they had 3.6 exahash per second of computing power allocated to Bitcoin mining. They also projected that their consolidated revenues would be between 190 million to 194 million euros, and their EBITDA adjusted for losses from crypto trading would be between 40 million to 50 million euros.
However, December was a difficult month for Northern Data. They mined 177 Bitcoins, which is a 15 percent decrease from November and a 25 percent decrease from December of the previous year.

The decline was caused by high energy prices, which led to some of the ASIC machines being out of service at certain times, unable to produce continuously. The company stated that it is moving its ASIC machines to locations with more favourable energy prices to improve production stability and optimise capacity utilisation in order to reach its goal of mining 350 Bitcoins per month.

Recently, some Bitcoin mining firms have encountered difficulties due to the rising difficulty of mining and the cost of electricity. This has resulted in a reduction in mining profitability and led some miners to close their operations.

On the other hand, some companies have reported substantial increases in revenue and mining power, thanks to improved mining equipment and optimisation of mining software.

Marathon Digital Holdings, one of the biggest BTC mining operations in North America, has been testing the process of overclocking to gain a competitive edge in the Bitcoin mining industry.

According to the update released by the company, it mined 475 Bitcoins in December, bringing the total mined for the 2022 fiscal year to 4,144 Bitcoins, which is a 30 percent increase from the 3,197 Bitcoins mined in the 2021 fiscal year.