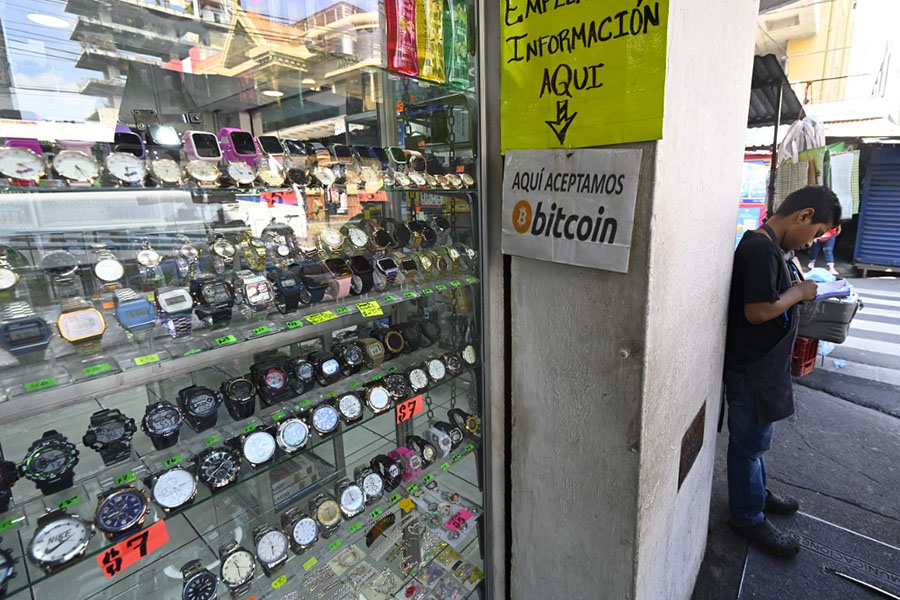 An anti-corruption bureau in El Salvador was recently denied access to information on Bitcoin purchases and sales by BANDESAL, a state development bank, on the grounds it was confidential. This comes across as unusual for the pro-Bitcoin country, where information related to Bitcoin purchases was frequently announced on Twitter by President Bukele in the past.A 150 million dollar trust fund was established by BANDESAL, a development bank in El Salvador, to ensure convertibility to dollars for its merchants and citizens. The anti-corruption bureau, ALAC El Salvador, claims that the Bitcoin purchases were made using public money, and hence the same cannot be claimed as confidential. The translation of a part of their official statement reads, “The confidentiality limits the possibility for citizens to access and receive information on the operations carried out with public funds by BANDESAL.” BANDESAL has responded with a refusal statement, stating that its board of directors and the trust cannot reveal information about Bitcoin purchases for national security reasons.El Salvador has been going through a rough patch in recent times with respect to its crypto purchases. Since becoming the first country to make bitcoin legal tender, it has managed to spark curiosity around crypto in the country, but that has yet to be able to increase adoption. Businesses and citizens have not used crypto extensively as expected on the economic front, and the country has been facing a high deficit and low economic growth.El Salvador’s Bitcoin purchases have lost almost 60% in value, falling from 103.9$ million to almost 45$ million. On top of that, Spain has surpassed El Salvador to have the third-highest number of crypto ATMs, with 215 active ATMs.In such times, a public war of words between BANDESAL and ALAC El Salvador does little to solve the country's economic woes. Public optimism with regard to El Salvador’s crypto purchases remains low, with citizens gasping to keep up with the economic crisis. An optimistic situation in El Salvador without friction between its agencies will prove to be a lifesaver for the entire crypto community of the world.Shashank is founder at yMedia. He ventured into crypto in 2013 and is an ETH maximalist.

Tweets by @forbesindia
World needs to set aside an area four times the size of India to meet climate pledges: report
New law to be enacted in South Korea to curb crypto fraud