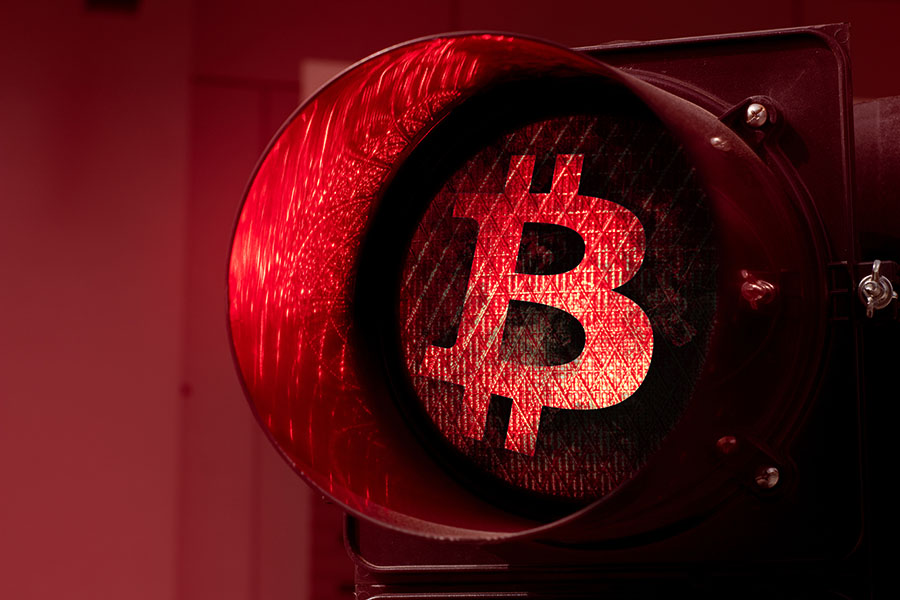 In the wake of the growing number of scams in the crypto space, South Korea has decided to clamp down heavily on fraudsters in the form of stricter laws. The new laws will primarily focus on protecting investors, users, their investments, and digital assets. The law will also impose strict penalties for such convictions. The crypto community has been facing some turbulent times. In light of the Terra Luna crash and the ever-increasing number of scams, the problems seem to be never-ending. The government of South Korea has thus decided that regulating crypto assets and bringing such crimes under the law would be in the best interest of its citizens. The National Assembly and the Financial Services Commission have joined forces in drafting legislation for the same. The lawmakers aim to bring crime in the crypto space at par with financial crimes, for which the Financial Services Commission is reviewing the bills. The Digital Asset Basic Act is also being drafted and discussed; however, this new crypto law with more investor protection guarantees will likely be introduced in the assembly in 2023.In an effort to track and monitor money laundering attempts, South Korea has also announced increased scrutiny for crypto whales with assets over 70,000$. An official in the Assembly, under anonymity, has claimed, “In the US, since the Securities and Exchange Commission (SEC) exercises a wide range of powers, it is possible to punish unfair trade in virtual assets without separate legislation, but in Korea, related legislation is absolutely necessary.” More than ten bills concerning crypto have been circulated in the assembly so far, but since it may be long before these bills become law, the new law has been given more importance. According to Kim So-Young of the Financial Services Commission, the country should regulate the necessary matters and make up for and improve the deficient matters as the situation changes.South Korea had also issued arrest warrants against Terra’s chief in the past, but it was eventually dismissed. This has shown that the country is especially concerned about curbing unfair practices and fraud in the sector. It is only logical that a law along these lines would strengthen its resolve to reduce crimes concerning crypto.Shashank is founder at yMedia. He ventured into crypto in 2013 and is an ETH maximalist.