Australia has made significant strides in the world of crypto ATMs and currently represents 0.6 percent of the global total of such machines 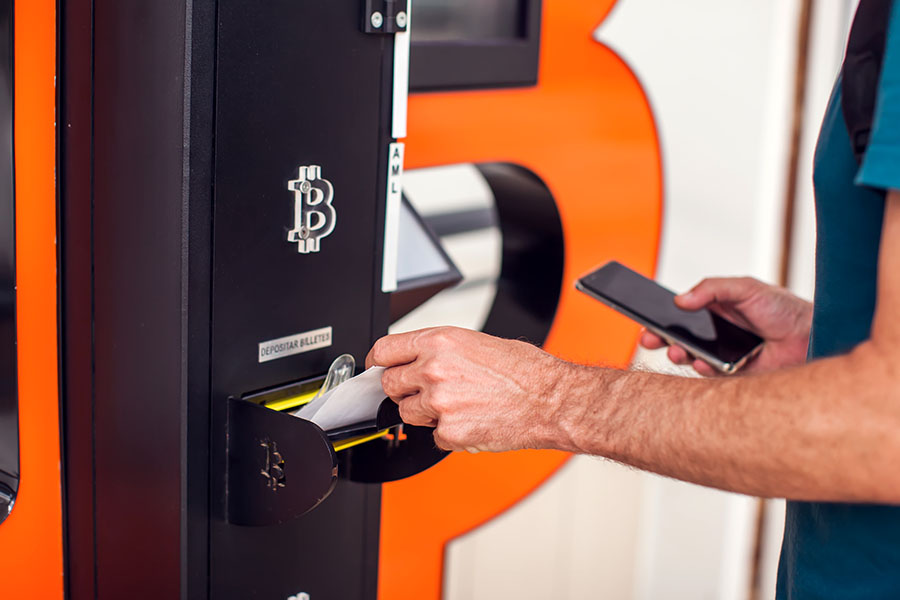 In September 2021, El Salvador made a significant move towards the adoption of Bitcoin as a legal tender when President Nayib Bukele ordered the installation of over 200 crypto ATMs across the country. This made El Salvador the third-largest hub for crypto ATMs at the time, after the United States and Canada.However, the Central American country's position as a leader in this field was short-lived, as Spain and Australia eventually overtook El Salvador in terms of the number of ATMs installed, and as of 2023, Australia has recorded 219 ATMs, pushing El Salvador down yet another spot in the rankings. Despite this, El Salvador remains significant as it was the first country to legalise Bitcoin.In October 2022, Spain installed 215 crypto ATMs, making it the third-largest hub for crypto ATMs in the world. Since then, Spain has continued to install more ATMs and currently has 226 crypto ATMs.El Salvador used to be among the top 4 countries in terms of the number of crypto ATMs, but Australia quickly surpassed it. According to data from CoinATMRadar, Australia installed 99 crypto ATMs in the last quarter of 2022, bringing its total number of active ATMs to 219 as of January 1, 2023. This means that Australia now has more crypto ATMs than El Salvador, which currently has 212 ATMs.Australia has made significant strides in the world of crypto ATMs and currently represents 0.6 percent of the global total of such machines. As of January 1, 2023, there were 219 active crypto ATMs in Australia, and the country is well-positioned to surpass the number of ATMs in Asia, which currently stands at 312. These numbers are particularly impressive when considering the fact that the total number of crypto ATMs worldwide is 38,602 and that 6,071 ATMs were installed in 2022 alone.Shashank is the founder of yMedia. He ventured into crypto in 2013 and is an ETH maximalist. Twitter: @bhardwajshash

Tweets by @forbesindia
Electric is the Trick: Why BluSmart is on a high-voltage ride
Media Mavens: Embracing advertising in a privacy-first world will become critical, says OMD India's Anisha Iyer