Bonk has returned 2,220 percent to traders in the last week 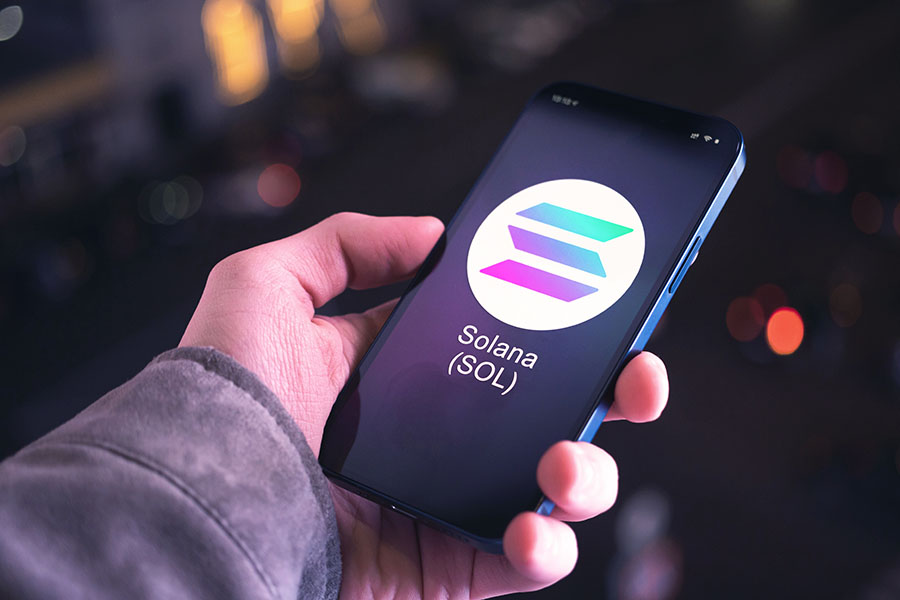 Bonk, a Shiba Inu-themed token released on December 25, has returned 2,220 percent to traders in the last week, including a 150 percent increase in the last 24 hours. Some traders believe the token's trading volume is driving up the price of Solana. The SOL price has increased by 34 percent in the last 48 hours.Despite Solana's movement, the two largest crypto assets by market capitalisation, Bitcoin and Ethereum, both moved less than 1 percent, indicating some stability. While the crypto market as a whole remains suppressed, traders are hoping that Bonk will present new opportunities during the downturn.Bonk is a new meme token that gave away approximately half of its 56 trillion token supply to users last week. Bonk is the Solana blockchain's first dog token. To begin, 50 percent of the token supply was airdropped to Solana users with the goal of eliminating toxic Alameda-styled token economics. According to the Solana decentralised exchange Orca, the airdrop resulted in more than $20 million in trading volume.According to Orca data, the BONK/SOL coin pair has seen over $14 million in trading volume, while the BONK/USD coin pair has seen over $6.2 million. Both pools pay out nearly 1 percent per hour to liquidity providers or more than 24 percent per day. However, early investors aren't the only ones benefiting. Liquidity pools on Solana-based decentralised exchanges (DEXs) like Orca have attracted over $20 million in volume for trading pairs involving BONK, netting liquidity providers thousands of dollars in fees.It's arguably the most encouraging sign for the Solana market in the last two months, after the early November collapse of crypto exchange FTX sunk SOL's price and dampened enthusiasm in the space.While Bonk gains traction, it may follow the footsteps of other meme or dog-focused crypto tokens, which frequently see a pump, followed by a steep drop and little to no recovery. In the meantime, it had played a key part in the Solana ecosystem gaining traction at a time when many crypto players thought it was doomed.Shashank is founder at yMedia. He ventured into crypto in 2013 and is an ETH maximalist. Twitter: @bhardwajshash