Some have suggested that the SEC's objection could be interpreted as implying that Binance.US may not have the financial resources to complete the acquisition 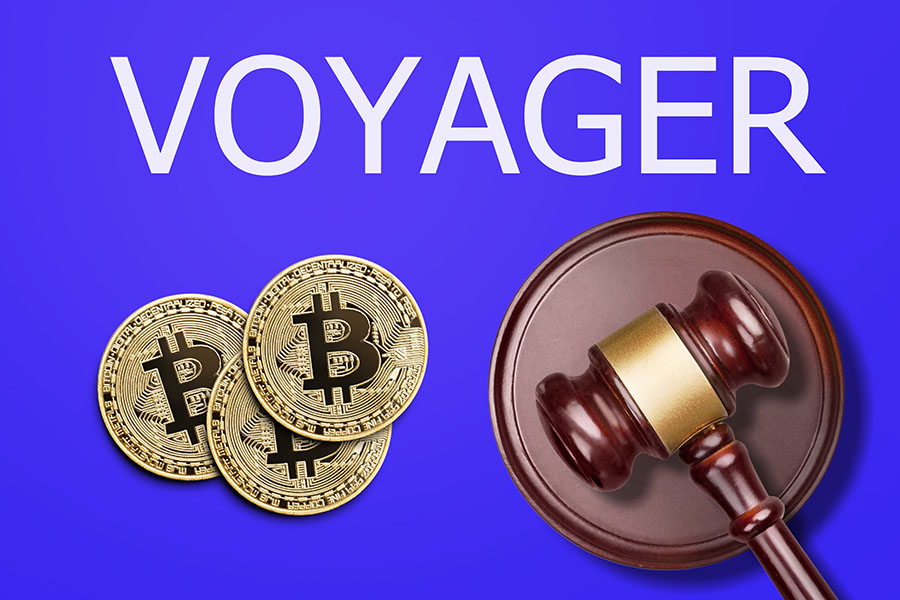 The United States Securities and Exchange Commission (SEC) has raised concerns about Binance.US's proposed $1 billion acquisition of Voyager Digital and filed a limited objection regarding the same. A limited objection is a type of objection that pertains to only a specific aspect of a legal proceeding.The objection was filed by the SEC due to a lack of information provided about the company's ability to fund the acquisition, the expected changes to Binance.US's operations following the deal, and the security of customer assets during and after the transaction.Some have suggested that the SEC's objection could be interpreted as implying that Binance.US may not have the financial resources to complete the acquisition without engaging in questionable practices such as obtaining funding from Binance's global entity.In addition to its concerns about the details of the acquisition, the SEC has also requested that Voyager provide more information about what would happen if the transaction is not completed by April 18th. The SEC has said that it has already discussed its concerns with Voyager and that the lender plans to submit a revised disclosure statement before a hearing on the matter. On December 19th, Voyager announced that it had accepted Binance.US's $1.022 billion offer to acquire its assets, stating that this was the "highest and best bid" for its assets and would allow for the maximum value to be returned to customers and creditors in a timely manner.Binance CEO Changpeng Zhao (CZ) has previously claimed that Binance.US is an independent entity, but a Reuters report from October 17th suggested that the U.S. entity functions more like a "de facto subsidiary" that was established to protect Binance from U.S. regulatory oversight. CZ denied these allegations in an October 17th blog post, stating that Binance is committed to complying with regulators and that the article was biassed and relied on a presentation from an external consultant that was never actually implemented.Shashank is the founder of yMedia. He ventured into crypto in 2013 and is an ETH maximalist. Twitter: @bhardwajshash

Tweets by @forbesindia
Bonk has returned 2,220 percent to traders in the last week
Crypto Bank Juno has recommended its customers to self-custody their digital assets or sell them for cash