Meteora has been in development since at least September as a dynamic automated market maker, a DeFi product designed to generate yield for Mercurial 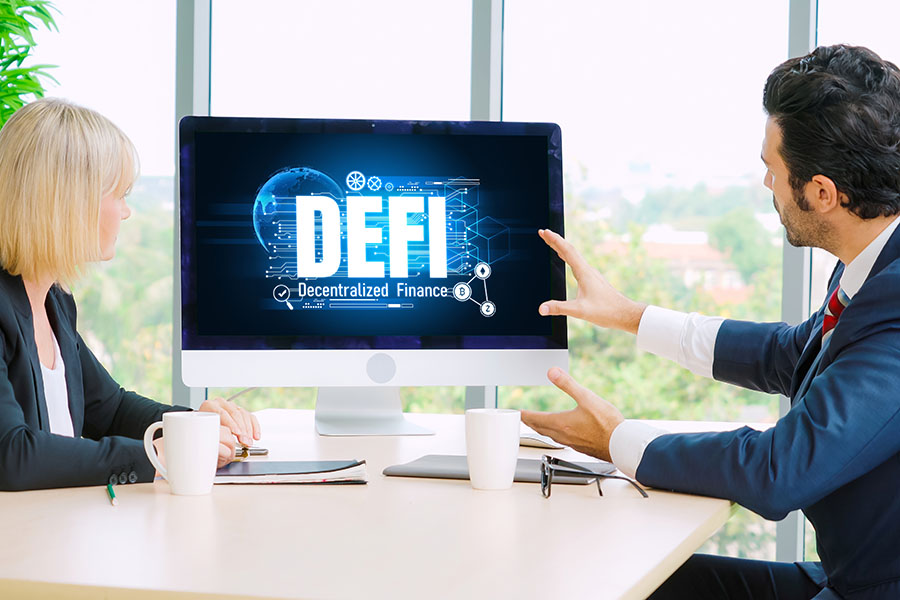 Mercurial, a decentralised finance (DeFi) trading project, is planning to rebrand as Meteora and issue a new token to nearly all MER holders. The company is looking to expand its trading offerings as part of an effort to distance itself from the troubled FTX saga.Mercurial is issuing a new token in place of the current MER token, which has fallen 46 percent in value following the collapse of FTX. The new Meteora token will have a maximum supply of 100 million, which is only 1/10th of the total number of MER tokens. Most MER holders will receive an equivalent amount of the new token based on their current holdings.Insiders, including seed investors, private investors, and team members who controlled 45 percent of all MER tokens according to Mercurial's original plan, are expected to receive only half of their unvested tokens under the rebranding to Meteora.Meteora is the latest Solana-based crypto protocol that is undergoing a significant change following the collapse of FTX and Alameda Research. Both of these organisations were influential in the Solana DeFi ecosystem as top venture investors and market makers, and their failure has had a significant impact on many Solana-based trading protocols, including Mercurial. Mercurial's token was originally issued in a sale hosted by FTX. The rebranding to Meteora is an attempt to move away from this association and move forward as a new entity.Meteora has been in development since at least September as a dynamic automated market maker, a decentralised finance (DeFi) product designed to generate yield for Mercurial. The product works by using excess capital from depositors' assets to lend to lending protocols, which generates additional yield on top of the trading fees from the market maker. While this approach increases the risk of losing or stealing assets, high-risk tolerances are common in the DeFi industry, and the protocol includes automatic rebalancing of loans to minimise this risk. Additionally, DeFi protocols will be able to build on top of Meteora to "stack the yield" and potentially earn additional returns in the future.According to the plans, a snapshot to determine new token holdings will occur sometime in late December or early January. In January, the company will launch a yield-generating product called dynamic vaults, issue the new token, and transition control to the community. This process will involve wiping the Mercurial social media accounts.Shashank is the founder of yMedia. He ventured into crypto in 2013 and is an ETH maximalist. Twitter: @bhardwajshash