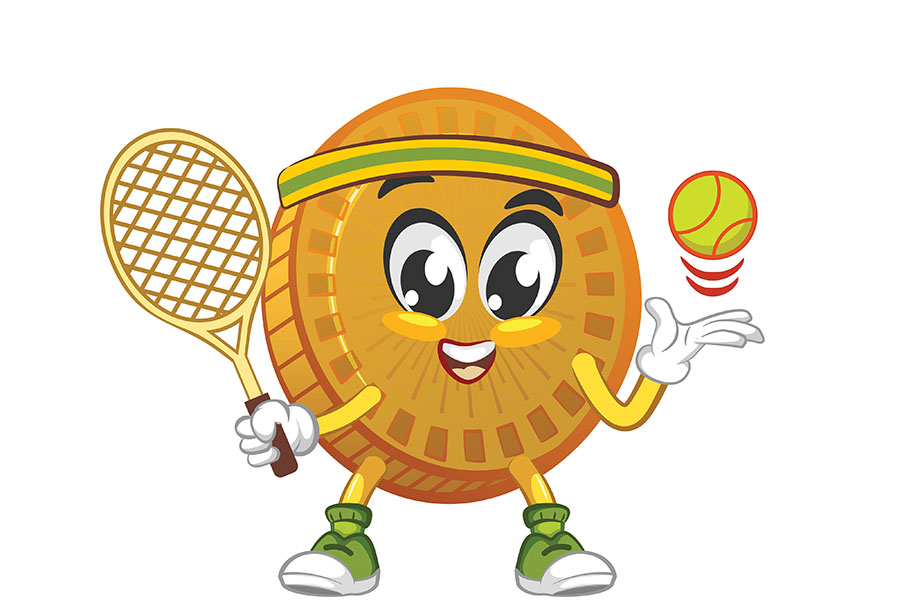 Image: ShutterstockAkshaya.io, an NFT platform, has formed a partnership with the World Tennis League (WTL). As part of this partnership, the "Phygital" marketplace will allow fans to purchase official WTL team jerseys that have been autographed by players, as well as 3D digital NFTs.During the inaugural World Tennis League event in Dubai, fans will have the opportunity to meet and interact with some of the biggest names in tennis, such as Novak Djokovic and Iga Swiatek. In addition to collecting phygital memorabilia, fans will also be able to create NFTs as a way to preserve these experiences and interactions with the athletes.The World Tennis League (WTL) is a new mixed-gender team competition that will feature four teams, each made up of 18 top players from the ATP and WTA tours. The event will take place at the Coca-Cola Arena in Dubai from December 19-24.The marketplace created by Akshaya.io combines the concept of the Metaverse with NFTs to allow users to claim ownership of both physical and digital assets with verified proof of authenticity. It offers rare artefacts and collectibles to those interested in acquiring uncommon items.Akshaya currently has a presence in 45 cities across India, Bangladesh, and Nepal and has established strong relationships with potential business prospects. The Phygital platform will be used by these partners to create or add their own NFTs.Ganesh Raju, CEO of Akshaya, said that the partnership with the World Tennis League in Dubai presents a unique opportunity to utilise the company's physical, tactile, and digital experiences. He stated that the chance to have an exclusive, in-person meeting with some of the greatest tennis players of all time is an unforgettable experience that can be preserved as an NFT.Since its inception, Akshaya.io has partnered with businesses to offer "phygital" products in various categories, including jewellery, high-end furniture, artefacts, sports, entertainment, and more. Akshaya has invested $10 million, using internal funds from the company's founder and seed investors, to build a strong technological platform that is capable of providing a unique experience to its partners and clients. The NFT market size grew to $41 billion in the previous year and is expected to reach $80 billion in the coming year. Additionally, the Metaverse is anticipated to be worth over $1 trillion within the next two years.Shashank is the founder of yMedia. He ventured into crypto in 2013 and is an ETH maximalist. Twitter: @bhardwajshash