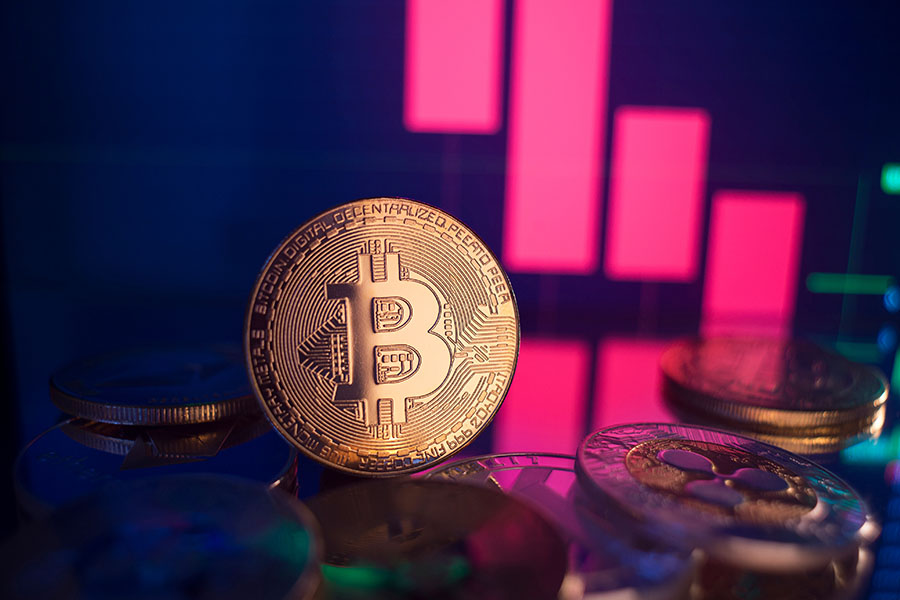 After Christmas, Material Indicators indicate dwindling interest in defending the current BTC price range. According to the report, Bitcoin will not fall below $17,000 in the near future. Material Indicators commented on a Binance chart of BTC/USD order book activity,“Nothing illustrates sentiment for a price level like liquidity, and there does not appear to be much sentiment for this price level being the bottom.” This was strikingly similar to Tesla stock. It was on track to post year-to-date losses of 72 percent or more at $113. Mike McGlone, a senior macro strategist at Bloomberg Intelligence, said, “there was enough evidence in the assets’ performance to consider Bitcoin winning.” On December 27, another post argued that current order book volumes were “not much to get excited about,” with large-volume traders reducing exposure.Analysts believe that Bitcoin and Ether will begin a “wave 5 extension lower” in 2023, in line with the renewed strength of risk assets such as the US dollar and bonds. Illiquid Markets, another analytics account, advised followers to “be prepared for even lower prices in 2023, which would be lower than most expect.” However, MicroStrategy and its CEO, Michael Saylor, were on record for increasing BTC exposure in the absence of buyer interest.The company, which already has the largest Bitcoin treasury among public companies, confirmed in a filing that it added another 2,500 BTC to its reserves. Another chart highlighted a “correlation” between massive transactions of $1 million or even more and overall BTC price strength, according to research firm Santiment. These transactions have now reached their lowest point since December 2020.Shashank is founder at yMedia. He ventured into crypto in 2013 and is an ETH maximalist. Twitter: @bhardwajshash