Five people have reportedly been charged for stealing $2.5 million worth of nonfungible tokens (NFTs) in a phishing scam 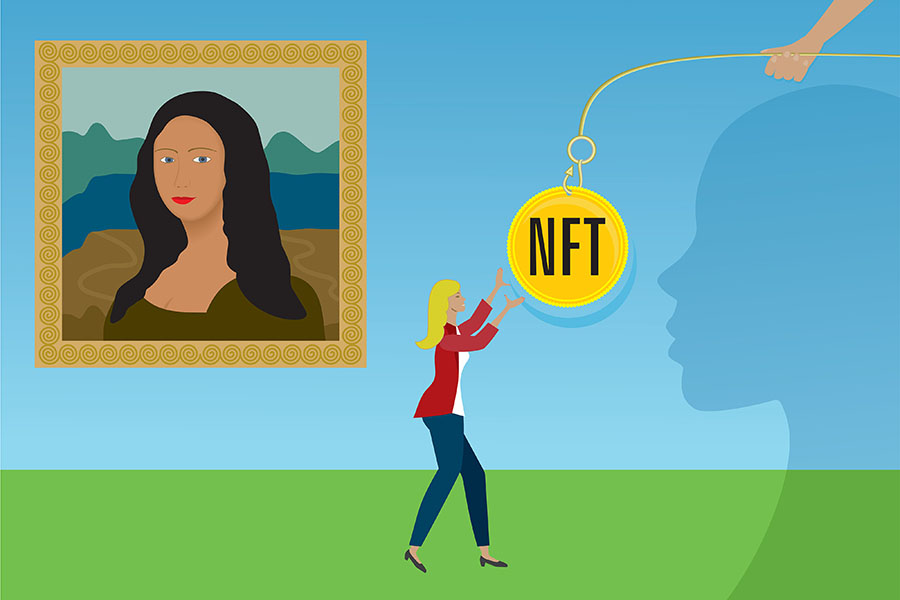 Christophe Durand, deputy chief of France’s national cyber unit, said he became aware of the incident after witnessing an investigation that self-described “on-chain sleuth” ZachXBT launched at the request of the Bored Ape Yacht Club series owners whose tokens had been stolen.

The suspects, who are in their 20s and 30s, allegedly used the stolen credentials to create a fake website that let people trade NFTs.
The suspects started scamming people by sending phishing emails with links that were designed to trick them into giving up their personal information. They then used this data to create fake profiles on social media platforms, including Facebook, Instagram, and Twitter, in order to advertise their services as "crypto experts."

They made money by charging fees for these transactions—and then disappeared with all of their clients' NFT funds when they realised they were under investigation.

ZachXBT noted that the scammers used Tornado Cash to mix and withdraw the stolen funds, using the “mathys.eth” address in particular. It has been investigating on-chain data to find evidence of scams and rug pulls in the crypto market. The Twitter account has 303,200 followers, who are kept up to date with the latest crypto news.

ZachXBT launched an investigation into the recent $450,000 Beeple Discord hack, providing new information about the people involved in this scam. Two of the suspects have been held in pretrial detention, accused of committing fraud as part of a criminal gang. Prosecutors have requested that these two suspects be held in pretrial detention, claiming they are ringleaders.

ZachXBT tweeted that they were 'very pleased' to see the alleged scammers get arrested. The investigator was also happy to see that their work was officially credited online, given that they are an independent investigator that is funded by community donations.