Blockchain.com gets approval from Singapore's central bank for crypto payments 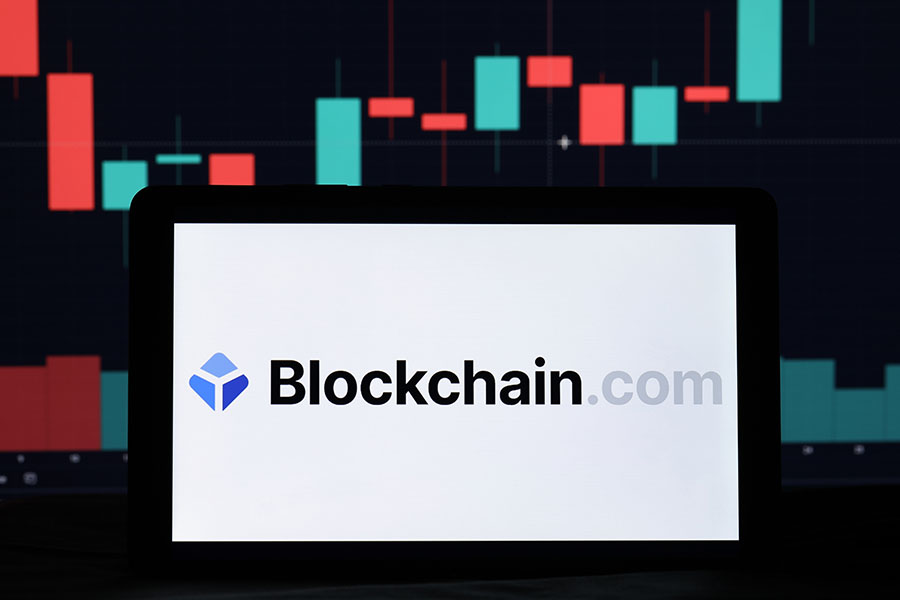 Today, Blockchain.com, the world’s largest digital asset trading platform, announced it had received approval from Singapore's central bank to offer payment services in the city-state. The announcement comes a day after Coinbase said it had received the same approval.

The announcement brings the number of crypto companies operating in Singapore to 18 out of roughly 180 firms who have applied for a crypto payments license as of January this year.

Blockchain.com CEO Peter Smith commended Singapore’s regulatory environment for fostering innovation, stating that it is not the first company to make a positive reference to the country’s straightforward regulatory process.
The comments came after Smith was asked about whether blockchain technology will replace traditional banking. Smith said he believed that blockchain would be used in conjunction with traditional banking instead of replacing it entirely.

He also stated that Singapore’s regulatory environment has made it possible for many companies to enter the market quickly and easily with the little red tape involved.
Blockchain.com has been cleared for operation by the Monetary Authority of Singapore (MAS). The company was granted “in-principle” approval for its Payment Token services on October 11. This made it the third company to receive such a license in the city-state after Coinbase.

If approved by MAS, Blockchain.com will join other firms, including DBS Vickers and Independent Reserve, FOMO Pay, and Revolut, as licensed Payment Token service providers in Singapore. The United States is a big place and blockchain companies have to navigate a lot of different regulatory environments, which can be difficult.

Anchorage Digital co-founder and president Diogo Mónica believes that Singapore’s strong regulatory environment and the emergence of a crypto hub will work as driving forces to choose the city-state as a “jump point” of the Asian crypto market.

However, he also said that even if a company understands what rules govern an asset, it can be difficult to determine which of 15 regulators they need to engage within the United States. Singapore is already a global financial hub, but they're looking to get even better at it.

The DPT license is designed to ensure that companies that handle digital assets are able to protect their customers' money and data from hackers and other cyber-criminals. It's also meant to help ensure that companies are following Singapore's regulations on anti-money laundering laws and terrorist financing laws.