The new features in the discussion raise privacy concerns among users 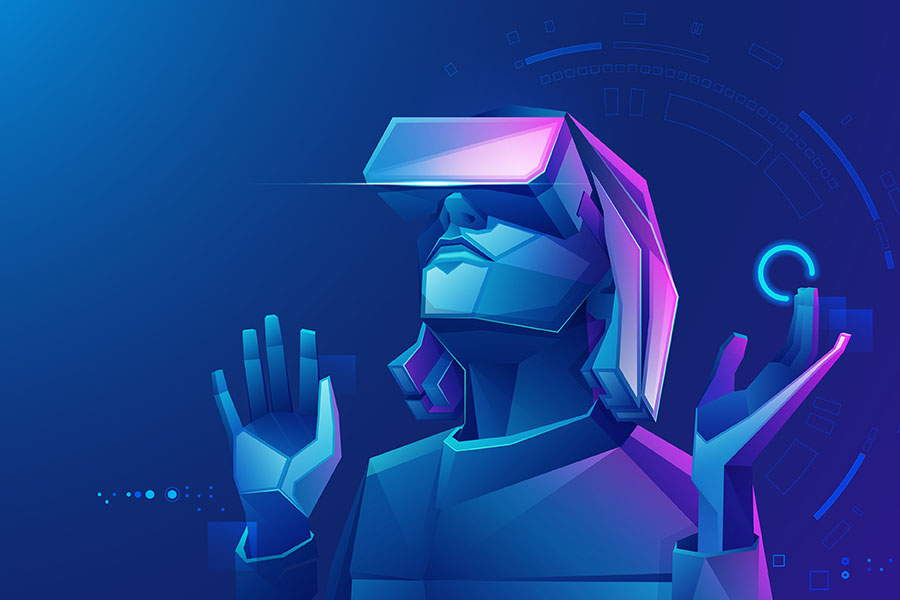 Meta, the company behind the Meta 2 augmented reality headset, is working on a new headset that can track eye movements and facial expressions. The headset, called Meta Pro, will use a camera to track the user’s eyes and facial expressions and then use that information to control the user’s avatar in the Metaverse, the company’s virtual reality platform. The headset will also be able to track the user’s hand movements, and the company is also working on tracking the user’s body movements.  The recent announcement about the Meta Quest Pro has caused concern among the public. Although the company has advertised that the product has been designed with privacy, some people are worried about how much control they will have over their data and experience in the Metaverse.The Quest Pro has sixteen cameras, compared to the four infrared capture devices employed by the Oculus Quest 2. These cameras are used to collect information for improving the Metaverse experience. The Quest Pro has five cameras on the interior and exterior of the device and three on the Touch Pro controller.These cameras will capture all the information about the user, their surroundings, facial expressions, and eye movements. On the bright side, the device will process raw sensor images in real-time and delete the files once the procedure is complete.There are a few potential privacy concerns with Meta Quest Pro. First, the app may collect personal information from users, such as their names, email addresses, and location. This information could be fed to third-party companies or used for marketing strategies. Second, the app may access the user's camera and microphone, which could be used to collect sensitive information. Finally, the app may request access to the user's contacts, which could be used to send spam or phishing messages.In April, whistleblower Frances Haugen raised concerns about how Meta will handle privacy and sensitive data in the Metaverse. Haugen said that without increased transparency and accountability, Meta will “repeat all the harms you currently see on Facebook.” She continued to say that there will always be a conflict between what these companies present to the public and what they will do to make money.Meta has announced that users can opt-out of storing raw files and additional data on its servers. According to the company, the data will be "deleted or disassociated from your account." Meta may still have content stored on its servers. Shashank is founder at yMedia. He ventured into crypto in 2013 and is an ETH maximalist.