According to Judge Martin Glenn, legal considerations may be 'persuasive' in the absence of U.S. law precedents 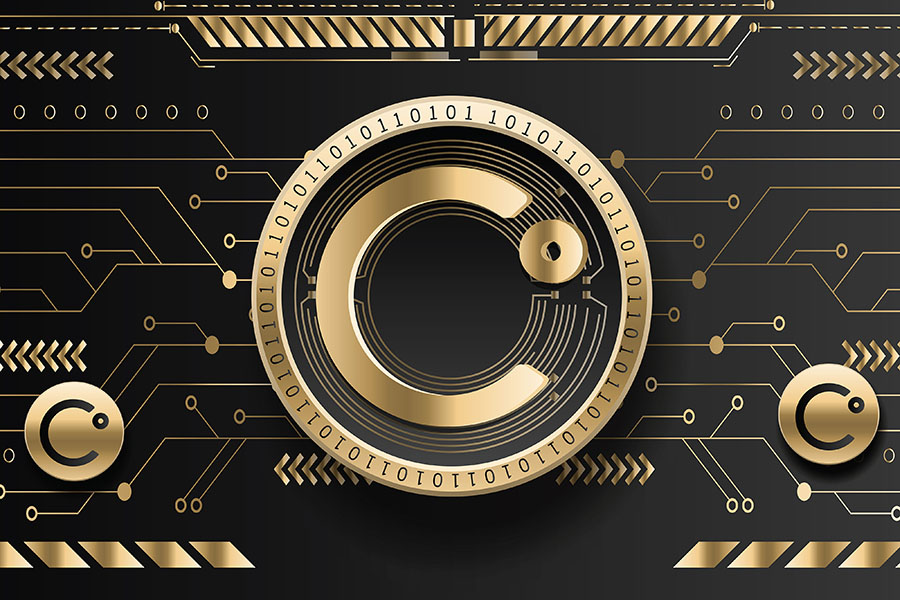 With about $12 billion in assets under management and more than $8 billion in customer loans as of May, Celsius was one of the biggest players in the crypto lending market. Customers' crypto would be lent out by the company to counterparties ready to borrow it at exorbitant interest rates in exchange for a portion of the proceeds, which Celsius would then share with users.A judge has already pointed out how severely the judiciary suffers as a result of the lack of crypto law in the United States, which has long made it impossible for customers and service providers to make a living. The court would hire outside counsel, according to Martin Glenn, the Chief United States Bankruptcy Judge in charge of the Celsius case.The 529-page "Digital Assets: Consultation Paper" from the Law Commission of England and Wales addressed "many legal difficulties appearing in disputes involving digital assets." Therefore the court may take it into account in the future when determining the Celsius case. Although the judge noted that "Legal standards applicable in the United Kingdom are not binding on courts in the United States," he added that the same standards "may be persuasive in resolving legal difficulties that may arise in this case."The paper, which was made accessible to the public on July 28 but is not legally binding in the United Kingdom, is open for comments until November 4 and contains potential legislative reforms. It is recommended that they be viewed as belonging to a brand-new "category of personal property" termed "crypto assets."Celsius, a crypto assets lending marketplace, filed into bankruptcy on July 13 after withdrawals were suspended on June 13. Due to the intricacy of the case, the United States trustee handling it sought a third-party examiner to "untangle" Celsius' finances and business operations and assess accusations of incompetence and mismanagement made against Celsius. The CEO and creator of FTX, Sam Bankman-Fried, has revealed details on how his business may buy Celsius' assets. The comments were made in reaction to FTX US's purchase of the assets of collapsed crypto assets lender Voyager Digital for $1.3 billion last week at an auction, as well as recent speculation that FTX was considering a bid for the assets of Celsius.He has further stated that he will "have a look" at Celsius in the wake of the current collapse of the crypto assets market, but he has taken no more action. Shashank is founder at yMedia. He ventured into crypto in 2013 and is an ETH maximalist.