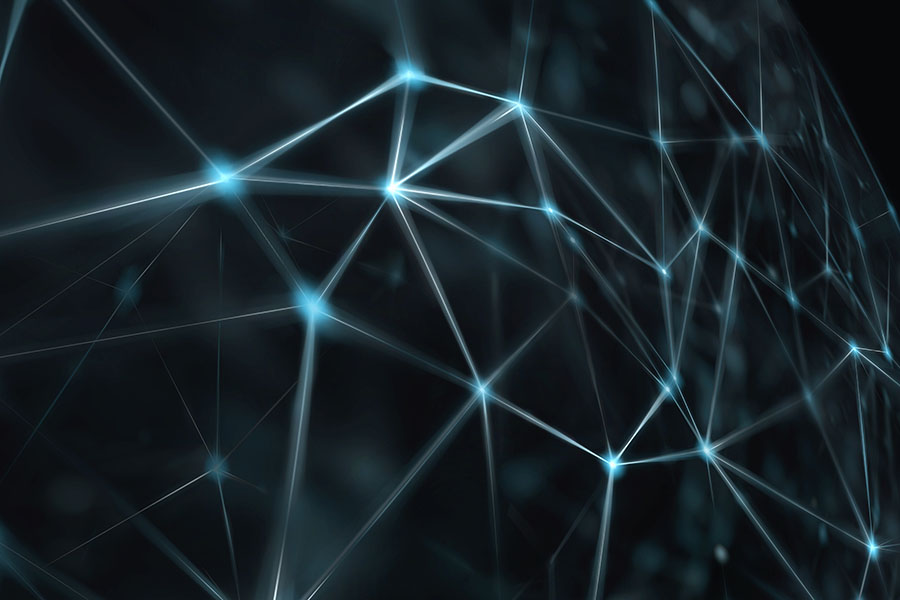 A new blockchain platform called Flare has been launched with the initiation of two key protocols which would power decentralised interoperability applications. A press release of the Flare team states that the new layer-1 Ethereum Virtual Machine blockchain platform would operate as an Oracle network and enable developers to make applications compatible with different blockchains, internet services and platforms.

The official website of Flare states, “Flare is a blockchain which presents developers with a simple and coherent stack for decentralised interoperability.”

The first of the core protocols is the State Connector protocol which will use smart contracts to help store information and data securely from different blockchains and sources on the internet. It would enable the building of cross-chain solutions. The other protocol, the Flare Time Series Oracle (FTSO), would furnish decentralised data and price feeds to DApps running on Flare.
Data providers would also be reportedly incentivized if they supplied data sourced from various exchanges to the FTSO system. The Ethereum virtual machine would be operated by Songbird and Flare, the two networks of the protocol. Further, smart contracts and applications could be built using tools and contracts of Ethereum. The platform lists several goals, which include reducing carbon footprints and enabling secure and fast transactions. It puts renewed emphasis on data, stating that the supply of decentralised data to DApps is crucial with the subsequent reduction of dependence on centralised providers.

The CEO and co-founder of Flare, Hugo Philion, said, “For the blockchain industry to flourish, we need more useful decentralized applications. Flare is tackling this through data, not just prices but transaction details, Web2 events etc, so that developers can build applications that provide more utility to a larger group of users.”

He also explained that Flare would mainly aim to provide DApps with secure access to data. A new way of bridging could be established, mainly for using non-smart contract tokens in DeFi protocols. The tokens of Flare, FLR, witnessed its distribution on January 9, when it was distributed to millions, including users of several exchanges such as Binance and OKX.