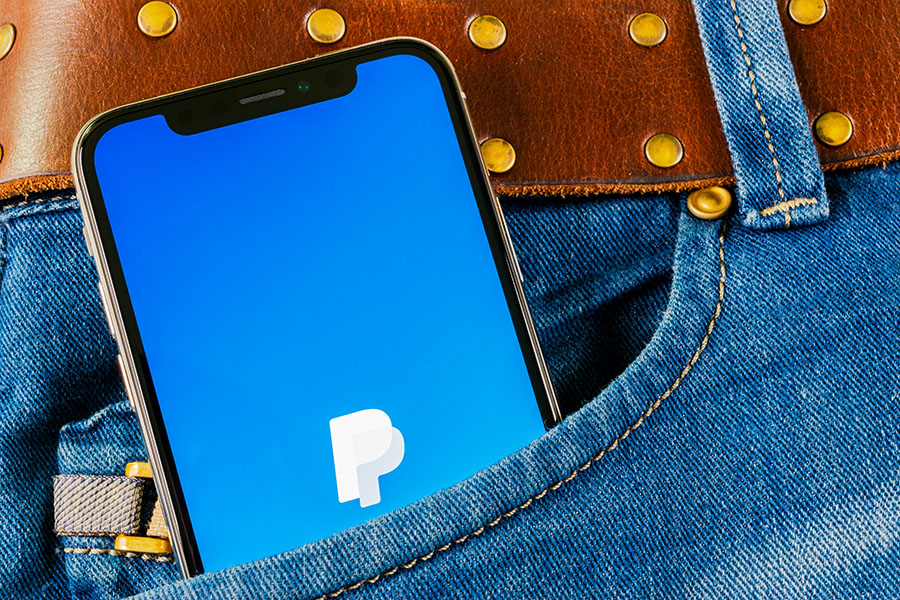 The former leaders of PayPal, more commonly known as the "PayPal Mafia," have spoken against the world-famous payments platform for its recent de-platforming policies.PayPal has garnered a lot of hate and pushback over its de-platforming practices, even though it has shifted its policies to be crypto-friendly in recent years. The de-platforming practices of PayPal involve an abrupt process of freezing funds, fines, and opaque negotiations to unlock the frozen accounts.The co-founder of PayPal, Peter Thiel, who also served as its CEO until 2002, said that PayPal's vision has completely shifted away from its initial goal of giving its customers ultimate control over their money.Peter Thiel said, "If the online forms of your money are frozen, that's like destroying people economically, limiting their ability to exercise their political voice."Peter Thiel is universally referred to as the don of the PayPal Mafia, which comprises a number of people that are founders and former employees of PayPal that have gone on to found or work at big tech companies after leaving the company. Elon Musk is another world-famous member of the group.David Sacks, PayPal's first COO, has also slammed PayPal for its de-platforming practices in recent years. Sacks said that under the current CEO of PayPal, Dan Schulman, PayPal is trying to please the "woke" people of the society by banning those who hold opposing views.Elon Musk, the recent CEO of Twitter, tweeted that PayPal has become like an episode of Black Mirror. Black Mirror is a science fiction TV series that focuses on showing scenes from a dystopian future where people are slaves to technology.PayPal introduced a $2,500 fine for users promoting misinformation or spreading material that may risk user safety and well-being in October, which received a lot of backlashes. The move was very controversial as the details were extremely ambiguous.Following the backlash, PayPal took back the policy, attributing it to an internal error. However, many still believe that the policy has been quietly included in the company's user agreement and acceptable use policy.Shashank is the founder of yMedia. He ventured into crypto in 2013 and is an ETH maximalist. Twitter: @bhardwajshash

Tweets by @forbesindia
'Your passion should be your business': Aryan Khan
Best of 2022 Ep3: Neha Singh and Abhishek Goyal on dream of building the Bloomberg of private markets