'Your passion should be your business': Aryan Khan

Actor Shah Rukh Khan's son wants to create an age-agnostic offering through his luxury lifestyle collective, starting with the launch of premium liquor 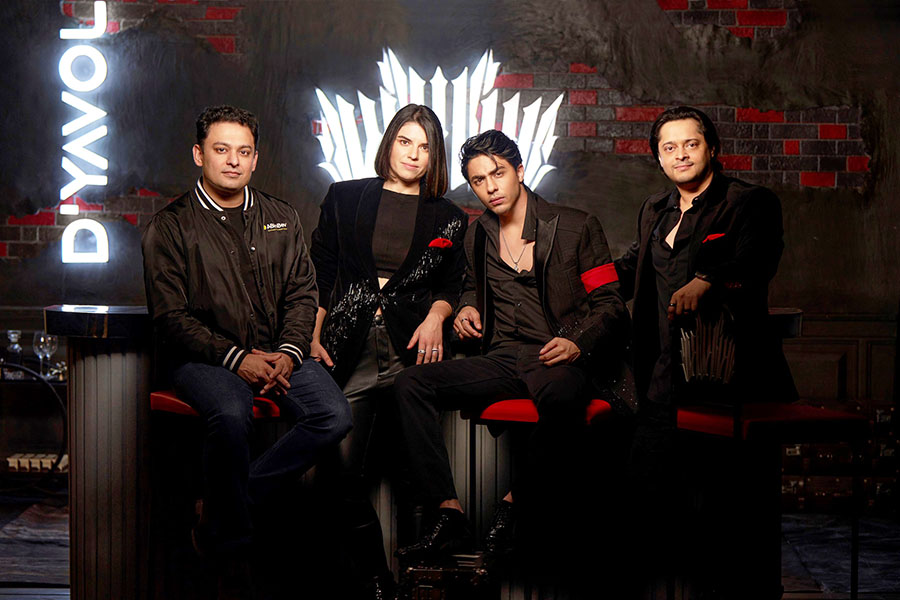 Aryan Khan, the eldest son of actor Shah Rukh Khan, is the latest in the family to embark upon an entrepreneurial journey. He has launched a luxury lifestyle collective with premium vodka being the first in line to hit the shelves. The collective would be an amalgamation of beverages, fashion, and experiential events, to start with. “I want the collective to eventually become a name for everything lifestyle that has a premium offering,” Khan, 25, says.

He has partnered with Europe-based family friends Leti Blagoeva and Bunty Singh to launch a single estate, single-grain vodka sourced from Poland. The founders have named the ultra-premium vodka D’yavol and have collaborated with the Indian arm of the world’s biggest brewer AB Inbev which sells Budweiser and Corona beer. It’ll be retailed for Rs 4000-6000 across Maharashtra, Goa, and Karnataka.

Khan believes the brand addresses a void in the Indian luxury lifestyle space. “Typically, when there is a high-quality luxury product, it is targeted towards an older, more mature, and discerning audience. Whereas an offering for a younger consumer base, while being aesthetically pleasing or cool tends, [is] not to be of the highest quality, therefore alienating the discerning crowd,” he says, adding that a company with a disruptive vision is many-a-times deemed a misfit and fails to attract attention. “We want to bridge the gap among these three things and create an offering that has cool aesthetics, high standards of quality, and a disruptive vision,” he says.

“Bunty being 45, me being 25, and Leti being somewhere in the middle, we are creating an age-agnostic brand that would appeal to each of us equally. I feel like we’re doing something that hasn’t been done before,” says Khan, dressed in a black attire that compliments the design and outlook of D’yavol, the Bulgarian word for devil.

Amongst the three founders, Khan is in charge of conceptualising, marketing, and creatives, Singh looks after product quality and authenticity, and Blagoeva is in charge of operations. As part of the collective, a capsule apparel edition is being launched next, followed by curated experiential events in early 2023. “We want to test the waters with multiple offerings. We’ll strategically expand with apparel being the next venture that’ll be released in early 2023,” says Singh.

Also read: Gin's out of the bottle: Why alcobev company Nao is in high spirits

Their vision aligns with AB InBev India’s strategic goals of growing their beyond beer portfolio, says Kartikeya Sharma, president, India & South East Asia, AB Inbev. The company will handle D’yavol's sales and distribution. “Consumers are willing to pay more for better quality with multiple evolving trends like work from home, social outings, and increased at-home consumption. There is also an evident drive towards premiumisation, with consumers increasingly opting for high-end brands across beverages. 80 percent of India’s spirits market is in the value segment, so this serves as a unique opportunity for premium offerings,” he says. 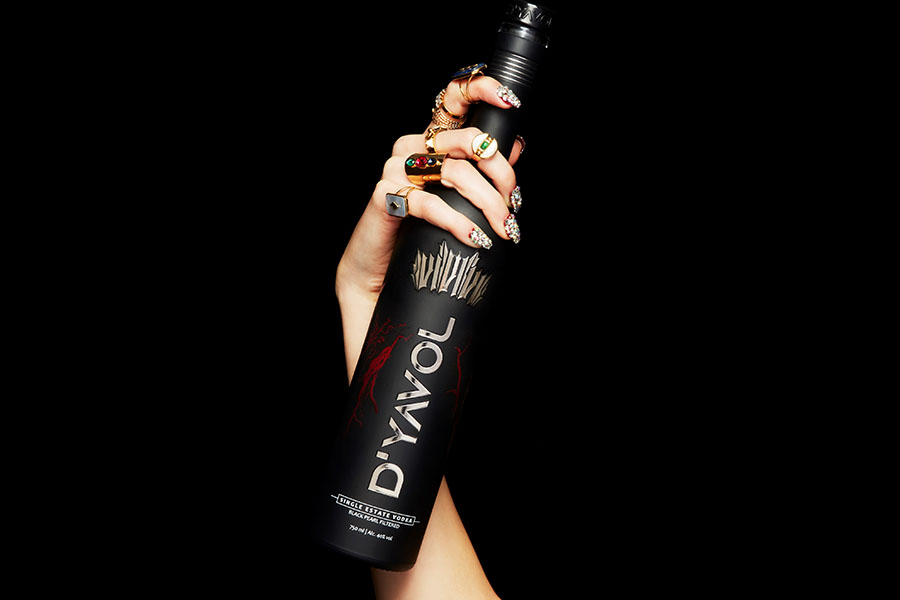 The plan of the founders is for the brand to have an international presence, and they have identified six markets.

The premium and ultra-premium segment is expected to grow at a fast rate of 15 percent in 2022-23. The compound annual growth rate (CAGR) for imported vodka (2021-2026) stands at 7.2 percent, while the ultra-premium segment is growing at 17.8 percent, as per IWSR, a data analytics platform for alcoholic beverages. “There’s a huge opportunity to tap into. India is a big market with evolving tastes and preferences for alcohol. There is room for premiumisation, and that’s where D’yavol comes in,” Sharma adds.

The plan of the founders is for the brand to have an international presence, and they have identified six markets. Singh, a businessman, is an expert in know-how. “We visited close to 60 distilleries in Poland to find the right fit. We wanted to offer a sipping vodka that has a great mouthfeel, and we didn’t settle till we found the absolute best,” he says. “We’ve been able to reduce the methanol content by half of what the limit is set by the European Spirits Council. The vodka is also fermented, distilled, filtered, and bottled in-house in one place,” adds Singh.

Also read: Bored Of Mulled Wine? Here Are 5 Other Alcohols That Can Be Served Warm

With Vodka being only the first of the multiple spirits D’yavol will be venturing into, the brand would prioritise authenticity, says Blagoeva. “Poland is considered the motherland of vodka and that’s where we’re sourcing it from. With all the spirits we plan to expand to, the aim is to source it from its place of origin.”

With both his parents being successful with their business ventures, Khan has been encouraged to experiment. “Your passion should become your business, then it doesn’t seem like work. Being able to create an offering that addresses a gap is what drives me," says Khan. "Be it the filmmaking or working on this venture, I’ve learned that the key to success is turning ideas into reality, and you’ll only be able to do that efficiently if you’re passionate enough about your work."

Tweets by @forbesindia
Gin's out of the bottle: Why alcobev company Nao is in high spirits
PayPal Mafia speaks against PayPal's de-platforming practices