Robinhood is not leaving crypto despite low revenue 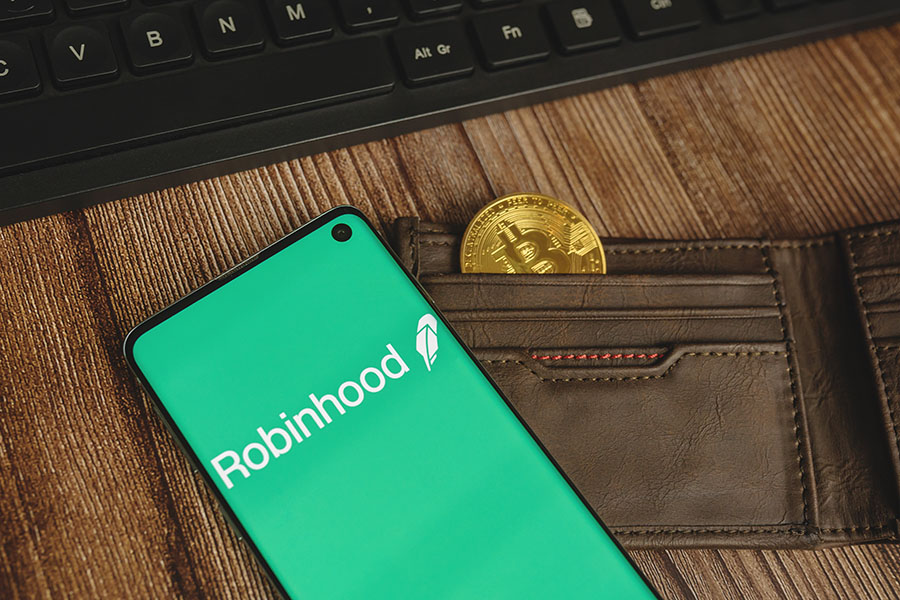 In its third-quarter results for 2022, Robinhood highlighted that its crypto assets revenue was lagging. However, its CEO says this won't dampen the company's ambition to serve the market.

On November 2, the trading platform announced its third-quarter results, with Robinhood executives attributing a 12 percent decrease in monthly active users (MAU), calculated quarter on quarter and a 24 percent quarter-on-quarter drop in notional volume to a 12 percent fall in crypto revenue, reaching $51 million.

In results filing for the quarter, the company attributed the decline in active users, and trading volume to "customers continued to navigate the volatile market environment."
Despite these concerns, the company's executives said they would continue investing in the crypto space, a new international retail-focused wallet, and new features related to NFTs on its platform.

Robinhood rolled out a beta version of its Polygon-based Web3 wallet to 10,000 users on September 27, with more than one million people on the waitlist. The company also launched an integration with Circle's USD Coin (USDC) stablecoin a day later.

During a conference call with investors, Robinhood's CEO Vladimir Tenev said that the company plans to roll out the Robinhood Wallet for the international retail base in the coming months.

When asked about Robinhood's plans regarding non-fungible tokens (NFTs), the company's head of product development, David Tenev, said that the company would likely include a feature to view and custody NFTs shortly. However, the company seems interested in something other than connecting NFT to the marketplaces.

The executive also stated, "customers have asked Robinhood to add more blockchains to increase the breadth of coins available for them to swap and trade."

He emphasised that Robinhood would not compromise on becoming "the safest and most trusted" crypto asset service company. "We hope that customers understand and appreciate that we're moving carefully [...] Sometimes, that means moving a little bit slower than many of these other crypto companies. But we want to be extremely deliberate and to help protect customers and their money."

Tenev also noted that the company rolled out a free crypto assets education program to retain a broader retail base over the long term.

Robinhood Inc., the online brokerage company, reported a net loss of $175 million for the third quarter of the fiscal year 2018. The company's total revenue increased 14 per cent to $361 million, and adjusted earnings before interest, depreciation, taxes and amortisation (EBITDA) was $47 million.